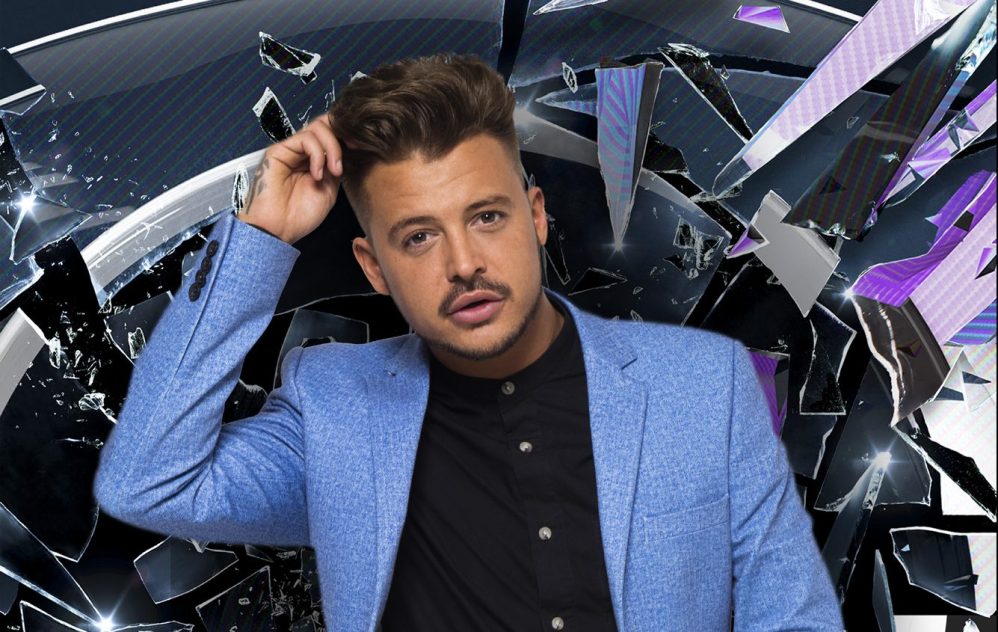 "I will never live this moment down"

He may be more famous for his stint on Big Brother in 2016, but Ryan Ruckledge also appeared on X Factor… drunk, but entirely full of swagger.

In 2015, a year before he would go to star in Big Brother, Ryan appeared on the X Factor and performed in a lineup alongside fellow contestants.

It’s fair to say however, what Ryan lacked in tuning he made up for in moves and style.

Taking to social media, the BB star said, “I will never live this moment down, remind me never to go on the XFactor drunk ever again”.

Fans were quick to celebrate Ryan’s performance though, with one writing, “I knew you’d be a star the minute I seen this video no fear, no care, just loving life”

In an interview with the Daily Star in 2016, Ryan alleged that he was dating one of the show’s producers who said he could get the reality star “far in the competition” despite the fact that Ryan can’t sing.

A spokesperson for the X Factor refuted the claim at the time.