Sam and Jordan got very close last night in bed 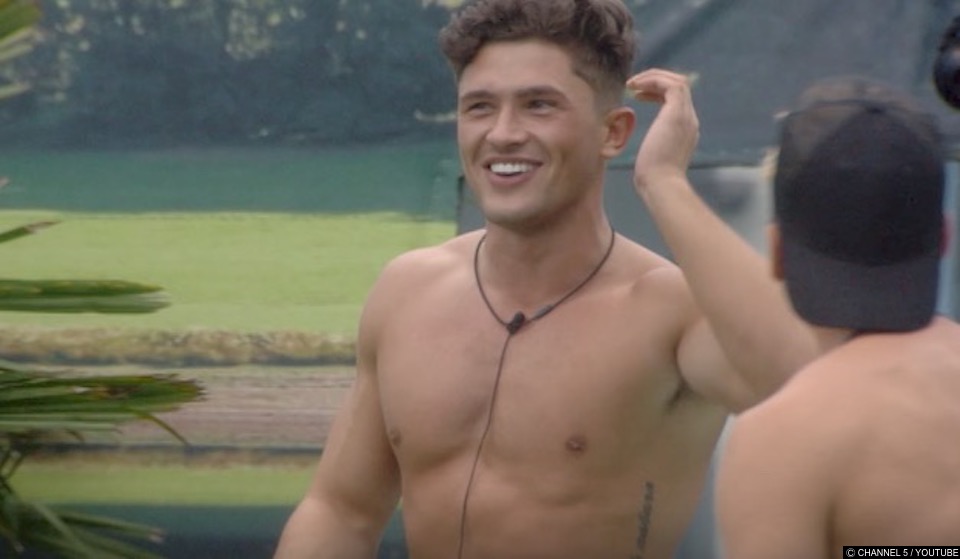 It all began with Jordan saying to his bed mate Sam, “I’m happy with our bed situation… I was expecting a hand around me this morning”. The pair chose to sleep in the same bed after all the available single beds were taken by their fellow housemates.

The reality stars got closer than they thought last night after sharing a bed. It seems as though Jordan out his arms around Sam in his sleep – ahhh!

The lads were discussing their sharing situation when Jordan remembered that he started touching Sam’s hair in his sleep- after he forgot that he was sharing with him. Sam also reminds him that Jordan was also stroking his back. To which Jordan says he remembers before collapsing to the floor in laughter.

Sam, laughed and said, “I thought it was a dream” … before adding  “let it happen!”