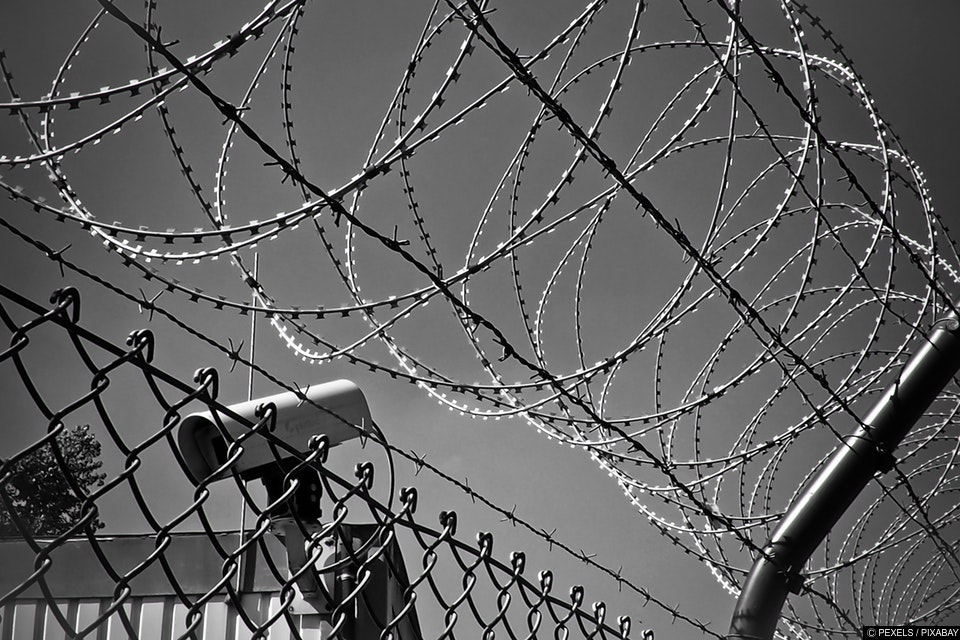 The arrests, on the evening of 27 September, came shortly after Egypt’s chief prosecutor announced an investigation in response to a public backlash against a recent concert in Cairo by the Lebanese band Mashrou’ Laila where members of the crowd raised a rainbow flag.

Days after the rainbow flag was raised, Egyptian authorities began arresting men on charges of “debauchery”, the first of which, a 19-year-old man was sentenced to six years in prison, followed by six years of probation.

Although not specifically outlawed, gay sex can be punished under morality laws with punishments including imprisonment of up to 17 years,  hard labour and fines. The country has abysmal legal protections for LGBT+ people.

“The fact that Egypt’s Public Prosecutor is prioritizing hunting down people based on their perceived sexual orientation is utterly deplorable. These men should be released immediately and unconditionally – not put on trial,” said Najia Bounaim, North Africa Campaigns Director at Amnesty International.