Ten Musicals That Failed In The UK 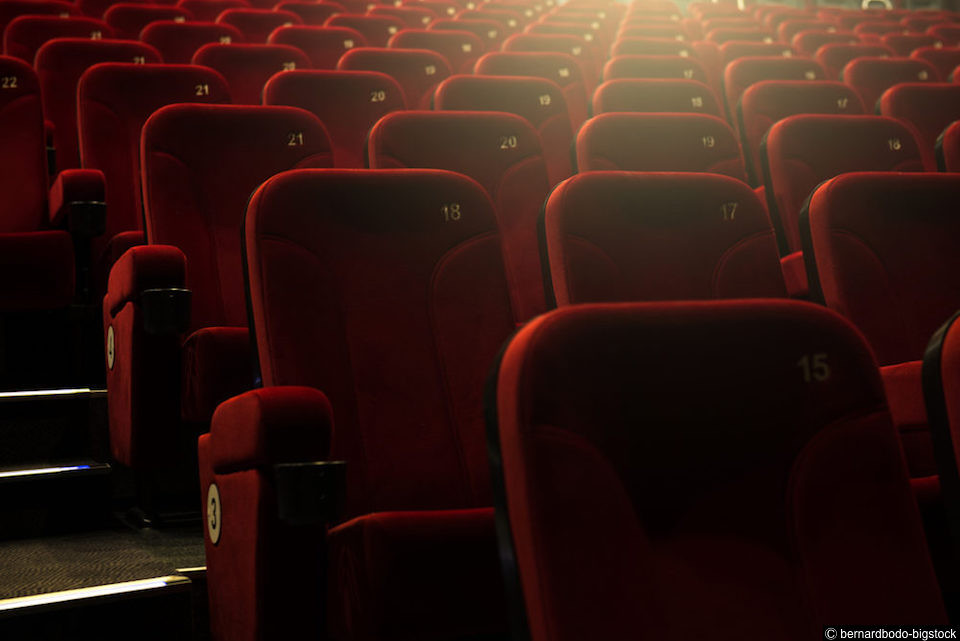 Musicals are an expensive business and when they go right it can be a cash cow for the producers, theatres and the entire West End, but get it wrong and you might never work in show business again.

I mean this musical had everything going for it, apart from the sales. Backed by the Spice Girls, written by Jennifer Saunders; sounded as though it should have been a shoo-in, but just six months after it opened it closed its doors for the last time. So dire was the show that even our reviewer couldn’t bring himself to love it. Apparently, the show’s producer Judy Craymer and her backers lost millions on the project.

Now Urinetown deserved to be more successful, tongue in cheek humour, fantastic songwriting, worldly issues discussed, brilliantly performed but a name that nobody could get into…

Mondays, Tuesdays happy days, Wednesday, closed. Despite massive profile building on a Channel 4 show, a member of Buck Fizz and backed by the Fonz himself, Happy Days couldn’t get the bums on seats in its UK Tour.

It was more like I Can’t Sell Tickets, we could have told you that, in fact, I think we did. This was the worst idea for a musical, like ever. It ran for just two months and costing producers allegedly millions of pounds. First of all knocking Geri Halliwell’s singing is the death knell to any project. That Spice has fingers in all sorts of pies. Geri-Spice-hands… The world has had enough of X Factor; dwindling viewing figures tell you that – it’s only a number 1 show because there is nothing else to watch come those cold dark nights (in August).

Gone With the Wind.

After just 79 performances GWTW closed, so bad was it that many reviewers couldn’t give a proper critique of the show, as they had to leave in the second half. Described as long, half-hearted and with forgettable music no wonder nobody wanted to go and see it.

The musical closed after just four months. Despite the backing and creative genius of Andrew Lloyd Webber and a reported £2.5 million pumped into it, people just couldn’t get into or care about the Profumo Affair. Speaking to the Telegraph ALW said, “I haven’t had a hit in 20 years, I’ve written six musicals in that time.” Has he lost his touch as…

Lasted just 11 months. I mean a musical about Football. The first rule of musicals, know your audience.

From Here To Eternity

Was anything but. Lasting just five months – despite rave reviews and Darius as the lead, people weren’t interested in watching a musical about Pearl Harbour.

Lord Of The Rings

Lasted 12 months, but at £25m it was one of the most, if not most expensive musicals to be mounted. Described by the Guardian as the most costly ‘musical mistake in West End History’. Wizard….