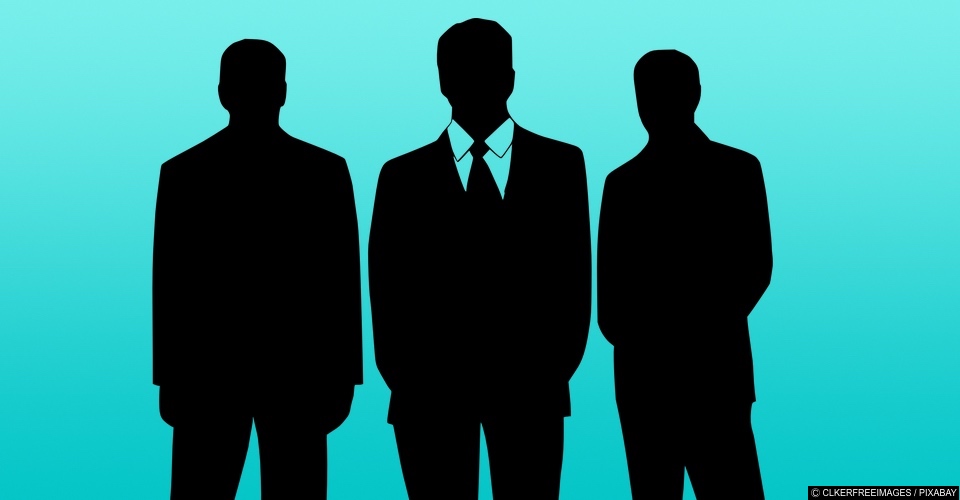 Men who want to have a poly relationship or marriage (that’s a relationship with more than one person) is on the rise. New research conducted by YouGov shows that one in eight guys (12 percent) would consider a polygamous marriage. Although there is the perfect number of partners over the usual one spouse, the research found.

The number of women who would consider a poly marriage was just 4 percent.

More men than women up for Poly Relationships

According to the survey, “One in twenty men (5%) and one in fifty women (2%) would like to have two married partners, while an identical number in both cases would like three, and a further 2% of men would like four or more married partners (compared to a statistical 0% of women).”

Only 1 per cent of men would want 10 or more partners.

Monogamy was still the most popular choice. The overwhelming majority would opt for just one life-long spouse.

In case you’re wondering our shop has a variety of Polysexual goodies to show off your colours!