YouTube is the video site where you can make a living if you’re watched and subscribed enough. But what are the most popular LGBT vloggers channels?

Comprising of Mitch Grassi and Scott Hoying of the A cappella group Pentatonix, the Superfruit channel is a mix of vlogs and A cappella music videos performed by Grassi and Hoying. They have managed to gather over 1.5 million subscribers and an impressive 136 million video views since 2013. Their most popular video is a Frozen medley with fellow Pentatonix member Kirstie Maldonado with over 10 million views.

31 year old Davey Wavey is the topless star of Youtube. He’s amassed 1.5 million subscribers and over 300 Million views over his 3 channels and has talked about subjects ranging from physical fitness to sex education. His most view video is titled My guilty pleasures with over 17 million views.

The musical parody maker Toderick Hall has 1.6 million subscribers and over 228 million video views. A wonderful mix of parody music videos lampooning different stereotypes and one man band mixes of artists. Toderick has quite a social media following over Twitter and Instagram, and his most watched video on Youtube is Disney Dudez with nearly 15 million views. 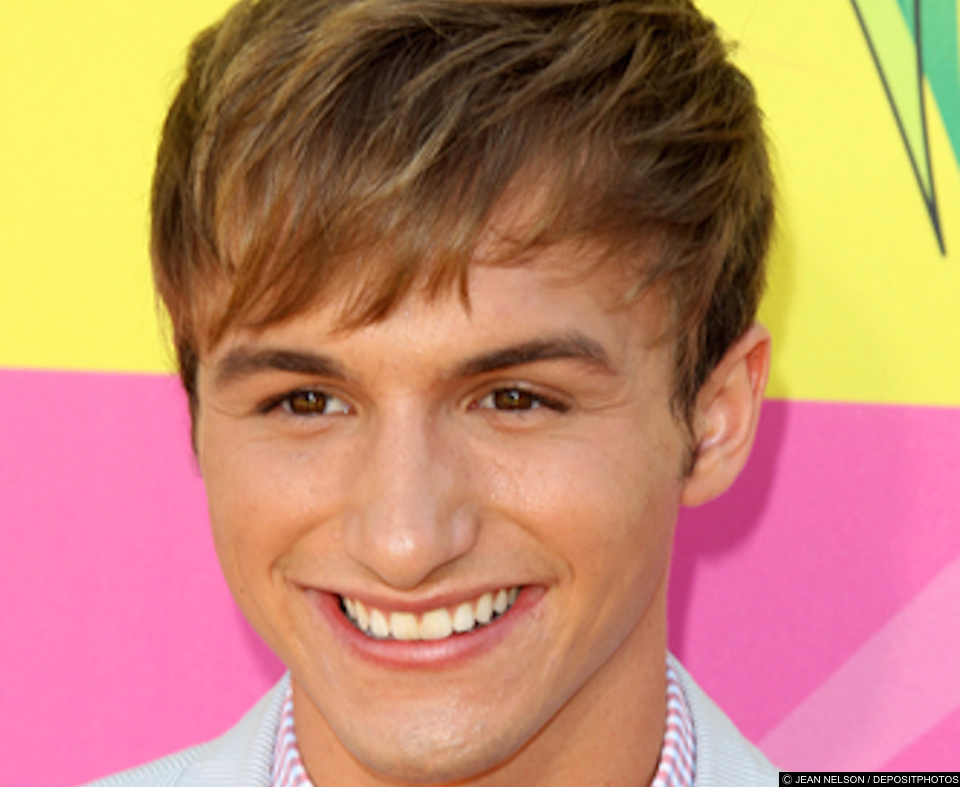 Most people probably know Cruickshank better as loveable yet irritating 6 year old character Fred Figglehorn which he started performing when he was only 13-years-old. While he only has 3 million subscribers over his 2 channels, he has garnered an amazing 1.86 billion views on those channels, a vast majority of which are on the Fred channel with the most popular Fred video being Fred goes grocery shopping with 73 million views.

Nilsen came out earlier this year and her coming out video is her most popular video with over 11 million views. She mostly vlogs her daily life, makeup tips and fashion advice, which has lead to a stint on reality show Project Runway: Threads, and has amassed a large fan base with over 3.7 million subscribers and 277 million video views and even works with Covergirl due to her YouTube presence.

South African born, Australian Singer and vlogger Sivan has made quite the impact on Youtube collecting nearly 4 million subscribers and 200 million views on his vlog channel and his VEVO channel. His first EP was released in 2008, and sold well, with his latest EP due to be released later this year. The audio of his single Happy Little Pill is his most viewed video with over 7 and a half million views.

Franta’s first book A Work in Progress was released in April 2015 due to his popularity on Youtube, with 5 million subscribers on his main channel and second channel with a combined total video views of over 270 million. He has helped raise over $230,000 for The Thirst project, surpassing his original goal of $150,000 courtesy of his subscribers. With 9.3 million views, British vs America: How We Do It is his most watched video.

The first Youtuber to come out as gay with a music video, which is his most watched video with 9.3 million views. Graceffa has a huge fan base with over 6 million subscribers and 692 million video views spread across his vlog channel and gaming channel.

His autobiography In Real Life was released in 2015, where he lays bare his troubled childhood dealing with an alcoholic mother and his own struggles with his sexuality.

With a book due out soon. Oakley has cemented himself as a much loved Youtuber with 7 million people subscribing to his channel and garnering 437 million video views and resulting in meetings with Barack Obama and making a video with Michelle Obama talking about education issues. He also has a line of apparel available which have his famous quotes printed on them.

A collaboration with fellow Youtuber Colleen Ballinger (as her character Miranda Sings) titled The Photobooth challenge has nearly 8 million views.

12 million subscribers and over 2 billion video views later, Shane Dawson is a massively popular star on the site. His vlogs and comedic music videos gain millions of views and likes, with his most popular video, a Wrecking Ball parody getting 27 million views.

Dawson rarely holds back with tales of his life and came out as bisexual in July of 2015. His book I Hate my Selfie which recounts 18 of his most embarrassing and inspiring stories came out in early 2015