Virgin Trains will no longer stock the Daily Mail 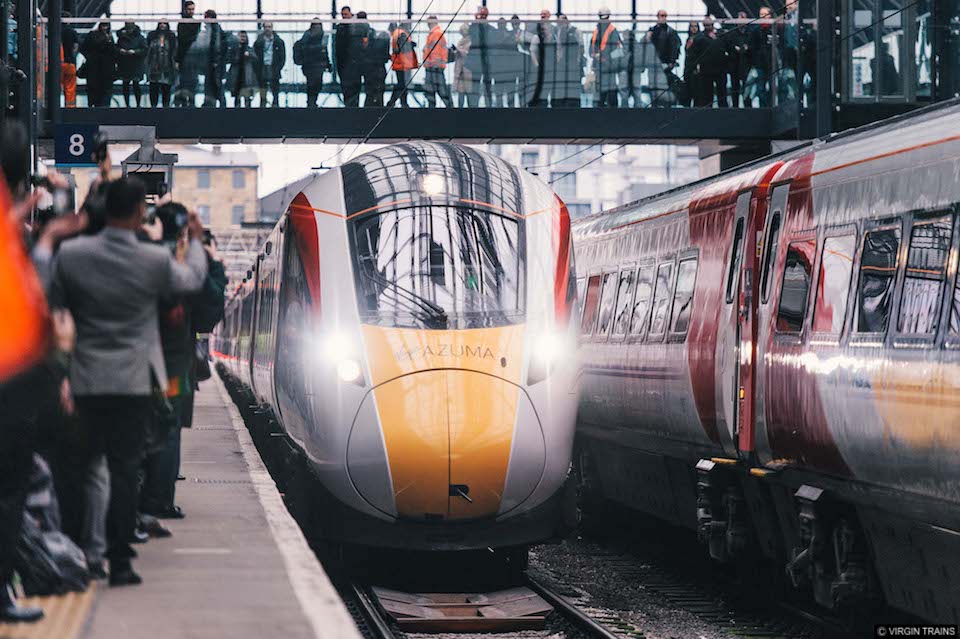 “Not compatible with our beliefs”

Virgin Trains have made the decision not to stock the Daily Mail after deeming that the paper’s ethos is not “compatible” with the ethos of Virgin Trains.

The paper has historically come under strong criticism for the way it editorially deals with issues surrounding immigrants, LGBT+ issues and welfare recipients. The publisher, which also own the MailOnline website has also published controversial articles by Richard Littlejohn, Piers Morgan and Katie Hopkins.

Staff at the train company were told via an internal memo that the Richard Branson backed train enterprise would no longer stock the paper in its shops or be provided in its first class carriages.

The memo seen by PR Weekly reads, “Thousands of people choose to read the Daily Mail every day. But they will no longer be reading it courtesy of VT [Virgin Trains]. There’s been considerable concern raised by colleagues about the Mail’s editorial position on issues such as immigration, LGBT rights, and unemployment. We’ve decided that this paper is not compatible with the VT brand and our beliefs. We won’t be stocking the Daily Mail for sale or as a giveaway.”

The move has been praised and derided on Twitter. The anti-hate activism campaign, Stop Funding Hate has been a very vocal opponent of the Daily Mail and strongly encourages advertisers not to choose right-wing outlets for their marketing spend.

Infowars editor-at-large, Paul Joseph Watson, hit out at Branson saying that the train company could possibly lose customers because of the decision to stop stocking the paper.

It will lose you customers though.

Keep doubling down on your Remoaner cry-baby idiocy. ?

In 2017 the Daily Mail was banned by Wikipedia as a citing source. Wikipedia has marked The Daily Mail as an “unreliable” source for stories and has banned its thousands of volunteer contributors from using the paper or the Mail Online as a source for facts after its volunteers decided that the 120-year-old newspaper was “unreliable” and that other sources should be cited.

A spokesman for the Daily Mail said, “It is disgraceful that, at a time of massive customer dissatisfaction over ever-increasing rail fares, and after the taxpayer was forced to bail out Virgin’s East Coast mainline franchise – a decision strongly criticised by the Mail –  that Virgin Trains should now announce that for political reasons it is censoring the choice of newspapers it offers to passengers.”