What does womxn mean and how do you pronounce it? 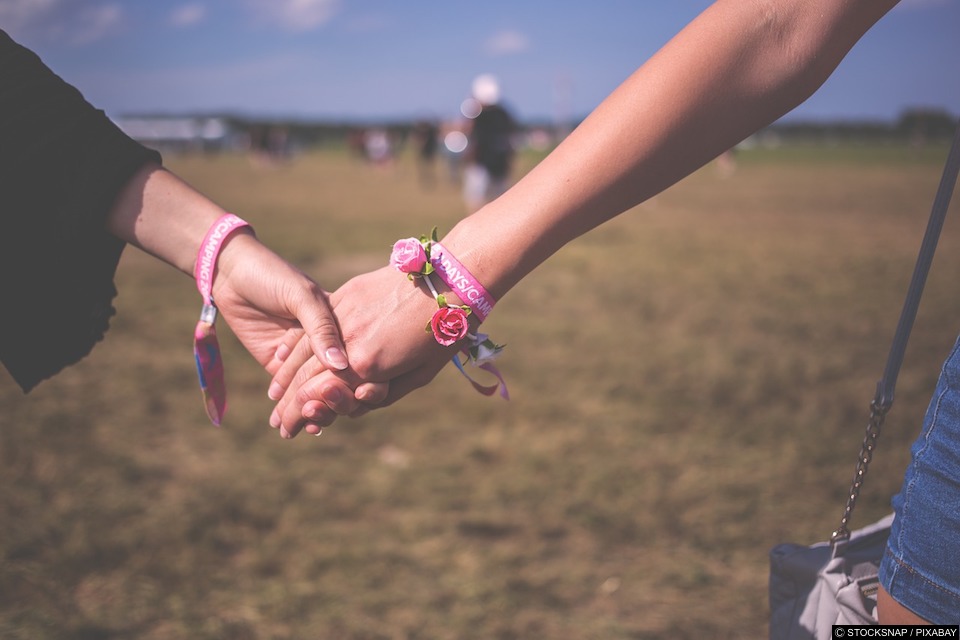 Have you noticed the term Womxn and ever wondered what it means or why people are starting to use it?

Womxn is a relatively new term, thought to be a more inclusive way of saying or writing women/woman. It is thought that it was first used in 2015.

The term Womxn is an alternative for the English language word women. It has been in occasional use since 2015 to explicitly include non-cisgender women.

It has been used in a similar manner as womyn and wimmin, as a rejection of the English-only etymology of ‘woman’ from Old English wifmon (wife-man).

The term, like folx and Latinx, is thought to be more inclusive to non-cisgender people. Non-cisgender people are those whose gender identity does not necessarily match their biological sexual characteristics. This could be people from the non-binary or transgender community.

“Represents the complexity of gender”

Nita Harker, an assistant professor of sociology at Whatcom Community College in Bellingham, Washington USA and co-organizer of a “Womxn’s March” said, “I actually think the challenge — particularly that it is hard to pronounce in your mind as you read it, that it forces one to stop and think, that it is not just easy and nice and recognizable — is part of the point and the draw.

“To me, it represents the complexity of gender.”

How do you pronounce Womxn?

Although the way people pronounce words is vastly different across the globe, Womxn can be pronounced Woah-Mex/Mix or Wim-Mex/Mix.