Is Danyl Johnson from the Postcode Lottery gay? 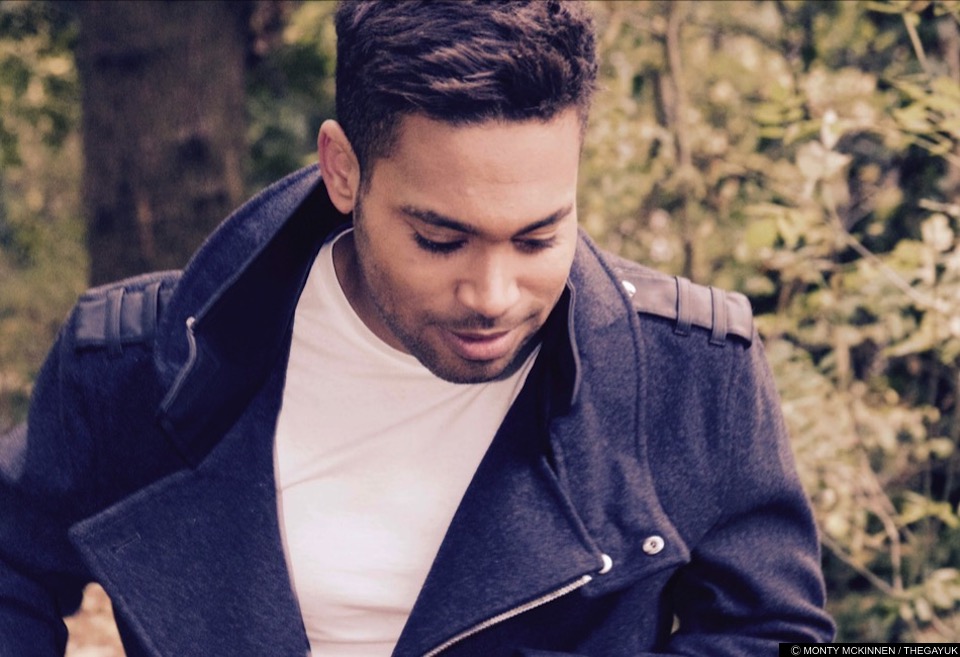 You may have noticed that former X Factor star is now appearing in the Postcode Lottery adverts, we recently spoke to him about how he came out and why he’s no good at one night stands.

Although it was originally thought that former X Factor star Danyl Johnson was bisexual he recently told us that he is in fact gay. If you don’t remember the story, Danyl’s “coming out” became one of the most controversial moments of TV ever, when it appeared that Dannii Minogue, who was a judge on the X Factor at the time, outted him, over his use of opposite sex pronouns during a song.

He told us that he first knew he was gay from the age of eight but came out to his parents when he was 17-years-old.

So what does he look for in a date?

“I cannot just randomly hook up with people. I have to actually know them and know their middle name, and know what school they went to and how many brothers and sisters they have. It’s just f**king stupid stuff. I think I can name every single person I’ve ever slept with. Their surname and what their dog is called. Just because I need to have a background on people. I cannot just sleep with weird people.”