Who is AJ Pritchard and What is he most famous for? 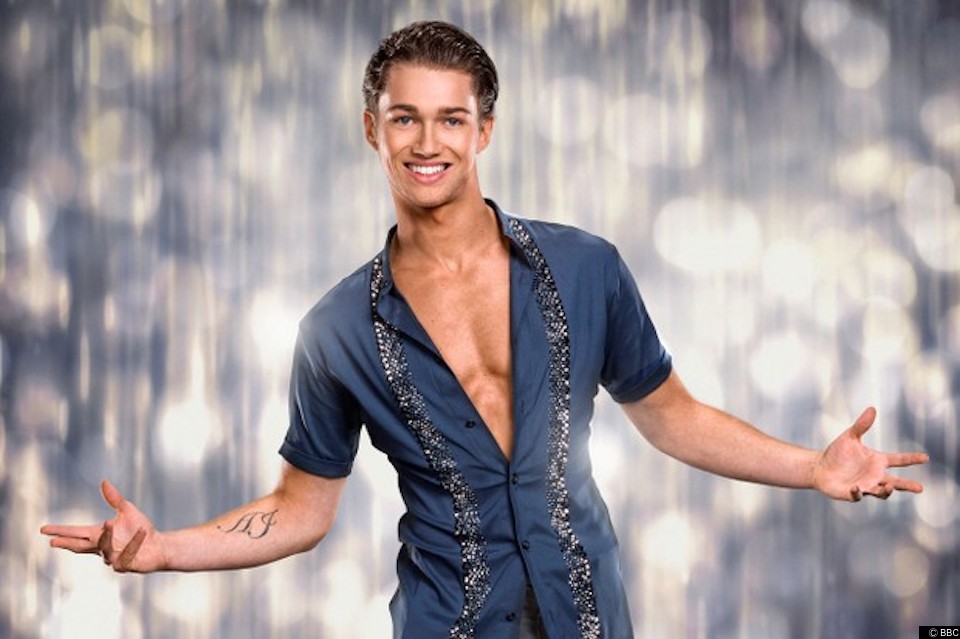 AJ Pritchard is one of the most talked-about of the professional dancers on Strictly Come Dancing.

Now he’s making a name for himself away from the show that made him famous with an appearance on I’m A Celebrity Get me Out Of Here.

Here’s what we know about him.

AJ Pritchard has become one of the most talked about professional dancers in the history of Strictly Come Dancing. He’s been dancing on that show since 2016, when he was partnered with Olympian Claudia Fragapane. In 2017 he was partnered with Mollie King. He’s also famed for trying out on Britain’s Got Talent in 2013.

Is AJ Pritchard gay or straight?

AJ has never publicly talked about his sexuality so we don’t know whether AJ is gay, bisexual or straight. However, there have been many rumours about him being romantically linked to his dance partner, Mollie King. These rumours have been denied by King herself.

As far we can tell he’s not married and he’s not dating anyone.

Where is AJ Pritchard from?

AJ Pritchard was born with the name, Alex Joseph Pritchard in Stoke-On-Trent. He was born on November 5th, 1994 which makes him 23-year-old.

When did AJ start dancing?

AJ started dancing at a very young age. His parents own a dance school called, Pritchard’s Dance and Fitness Academy, which is in Cheshire. He started dancing professionally from the age of 12.

Is Strictly the only show AJ is famous for?

In 2013, he and his dance partner Chloe Hewitt took part in the seventh series of the ITV show, Britain’s Got Talent. They wowed the judges and made it to the fourth semi finale before being eliminated.

How tall is AJ Pritchard?