Angie Xtravaganza is probably best known for appearing in the moving documentary film, Paris Is Burning. 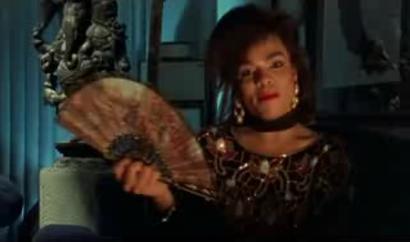 Unfortunately and tragically, Angie Xtravaganza died three years after Paris Is Burning was released. She was a founding member of the House of Xtravaganza and house mother to Venus Xtravaganza. During her twenties, Angie became HIV positive at the height of the HIV/ AIDS epidemic which swept the USA in the 80s and 90s.

Due to the lack of suitable medication, her HIV status turned into AIDS during her late 20s. She died at the age of 28 from an AIDS-related liver disease.