Who is Dermot O’Leary and what is he most famous for? 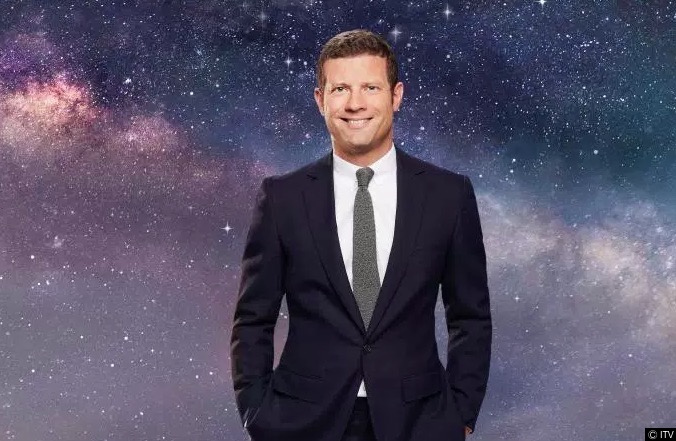 Dermot O’Leary is the presenter for X Factor but where did it all start for the ever-youthful TV host?

Dermot O’Leary might be most famous for being the fresh-faced presenter for the UK’s X Factor but his hosting career spans nearly two decades. Most notably he became a household name when he became a Channel 4 favourite for their youth programming strand, T4. He started presenting in 1998.

He also presented Big Brother’s Little Brother from 2001 until 2008. He started presenting the X Factor in 2007 – taking over from Kate Thorton.

Dermot O’Leary is married to his wife, Dee Koppang. They’ve been together since 2002 when they met at a TV production company. They married at St Mary’s Church, Chiddingstone, Kent on 14 September 2012 – and Dermot has said that he hopes he and Dee will become parents in the future. So, no Dermot O’Leary isn’t gay and doesn’t identify as bisexual or gay.

How much is Dermot O’Leary worth?

Dermot is at the pinnacle of his presenting career and that comes with a hefty price tag for TV companies. It is estimated that Dermot’s net worth is somewhere in the £12m region. There were reports that he signed a 4-year contract with X Factor last year which experts suggest is worth a cool £8m. With the exception of one year, when Olly Murs and Caroline Flack took over presenting duties, Dermot has presented X Factor non-stop since 2007.

How tall is Dermot O’Leary

Dermot is known for his “little brother” persona and you’d be mistaken in thinking that he is actually quite short, but  he’s reportedly 5’9 – which is actually pretty average