Who is Jemma Lucy? Reality celeb and CBB star 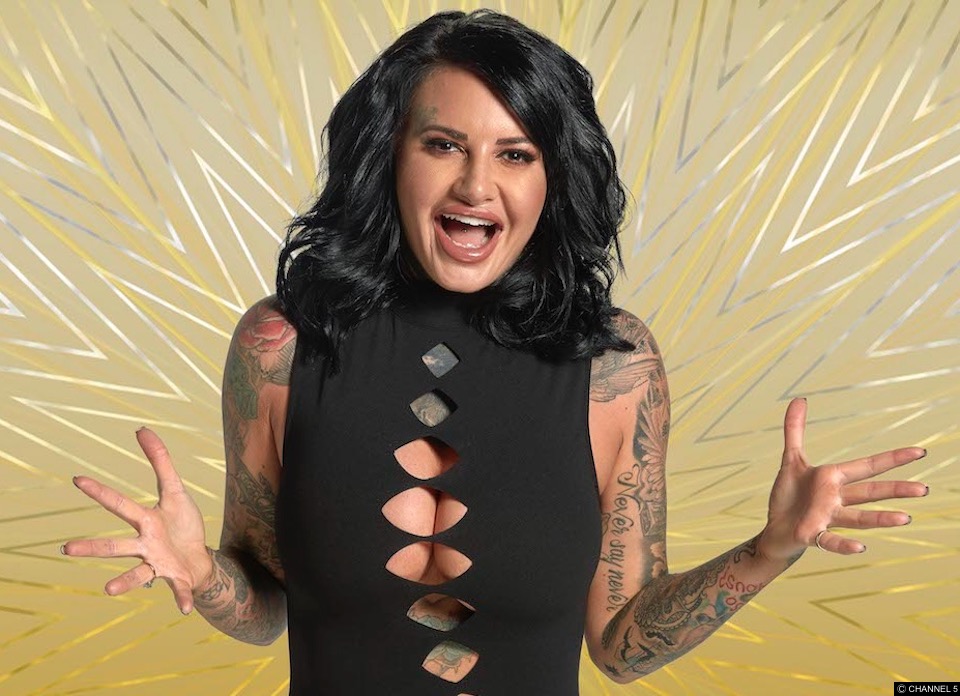 She’s probably best known for her part in Ex On The Beach  but now she’s entered the Celebrity Big Brother house – so who is Jemma Lucy?

Jemma Lucy (29) is an MTV reality star, best known for taking part in two seasons of Ex on the Beach. She also works as a tattoo model.

Jemma reportedly had a short-lived relationship with 2016’s CBB winner, Stephen Bear and also hooked up with Kirk Norcross on season three of EOTB. She has set up her own dating app, Dating Ink, an app which brings tattooed lovers together