Who is Rik Mayall and what is he famous for? 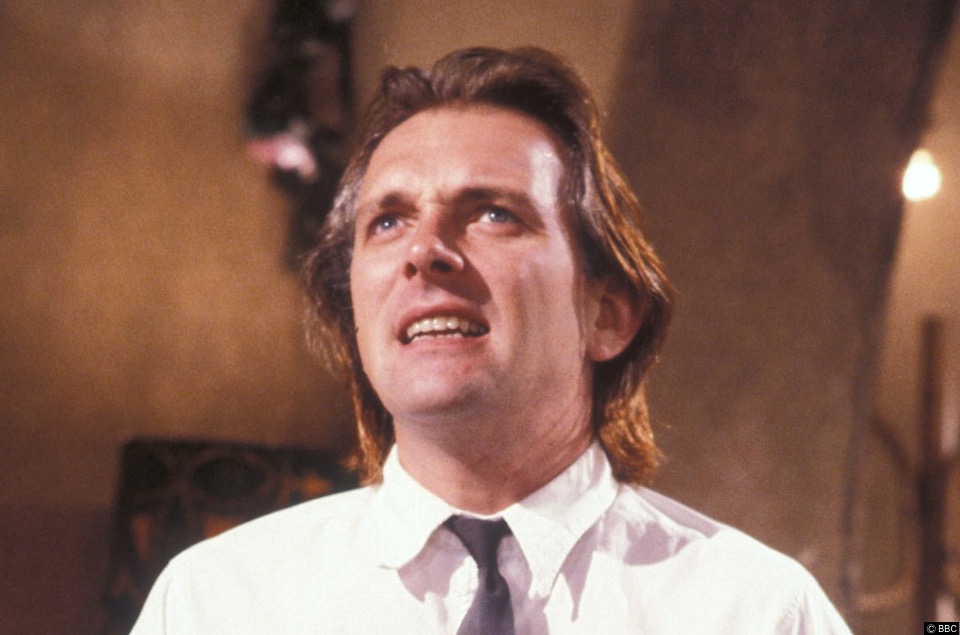 Rik Mayall is probably most famous for his comedy programme, Bottom which still plays on UK screens to this day, but what else do we know about him?

Rik Mayall starred in Bottom along with Adrian Edmondson, but he actually got his TV break long before the iconic show was first broadcast. In 1982 Rik co-wrote (along with Ben Elton and Lise Mayer) and starred in The Young Ones, a show that would cement him (and his co-stars) in the British comedy hall of fame, it would be nearly a decade later before Bottom would be commissioned for three series. Bottom still plays on repeat on British TV channels.

When did Rik Mayall die?

Rik Mayall died in the summer of 2014 at his home in Barnes, Richmond-Upon-Thames, London. His autopsy was inconclusive for the cause of death and full public confirmation of how he died has never been revealed. However, his wife said that he died of an “acute cardiac event” after a morning run. He was just 56 when he died.

Was Rik Mayall married or gay?

Before he married Barabara he was dating his co-star from The Young Ones, Lise Mayer.