10 Guys Whose Careers Exploded After Turning 40 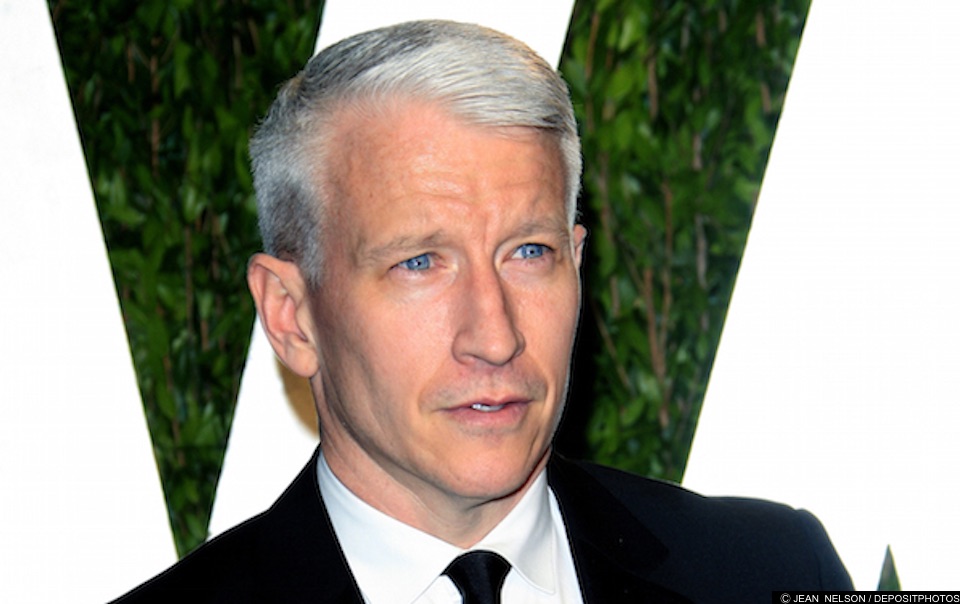 Sometimes it can feel like the world’s media is fixated on the achievements of the under 20s. The careers of those who are beyond the age of 25 don’t seem relevant, well we disagree.

Here’s 10 gay and bisexual men whose careers took off after the age of 40, although some of them were already doing well before that!

Okay so RuPaul was already a star in his twenties, but, during the late 90s and 00s Ru’s career somewhat stalled. However the resurgence of Drag and more importantly, the part that Ru’s show Drag Race has played in giving drag its second wind puts Ru back on top.

Although Anderson has always been successful, thanks to his family, it wasn’t until he became the news anchor at CNN in 2003 that his star stock took off and he’s become steadily more and more successful since then. He’s now one of the most recognisable faces of news TV.

Bianca Del Rio / Roy Haylock was actually in his late 30s when his appearance and winning of RuPaul’s Drag Race made him a household name. Since turning 40 Roy and Bianca have been travelling the world performing in countless venues – he even has a film coming out…

We tread carefully here, as Giorgio hasn’t come out officially as gay or bisexual, but an interview in Vanity Fair in 2000 shed some light on his sexuality, when he said, “I have had women in my life. And sometimes men”. Giorgio’s star was late rising. He showcased his first collected in 1975, when he was 41. Giorgio topped our 2015 Richest list.

Fashion DesignerIt wasn’t until the 80s that Calvin Klein clothing and the man himself became the fashion king that it is today, after his company changed the way the world viewed underwear. Although Calvin had success in his formative years, he was well into his 40s when it was arguably his underwear ranges and fragrances that turned his successes around.

Tim Cook became a household name when he took over the top job at Apple and he was into his 50s. He came out as gay in October 2014, becoming one of the most successful out CEOs in history.

Star of Channel 4’s Cucumber in 2015, Cyril, 54, starred in The Bill from 2002 until 2006. His career went astronomical again when he starred in Russell T Davies’ Cucumber making him a household name in the UK. His graphic murder in the showcase became one of the most talked about moments in queer TV history.

Harvey was known as one of life’s drifters, that is until he decided to go into politics in his mid 40s. Although only in the political arena for a few years, before his murder at the age of 48, Harvey’s contribution to the LGBT movement has long been heralded as significant.

In 2005 Dan helped bring The Comeback starring Lisa Kudrow to the world, cementing his position as a go to producer in television. In 2013 he won a Primetime Emmy Award for his involvement in the hit TV drama Scandal.

Nick Denton, 49, is the founder of Gawker, one of the most powerful blog collectives on earth. In 2007 when he was 40 he entered the Sunday Times Rich List with an estimated worth of £140m.