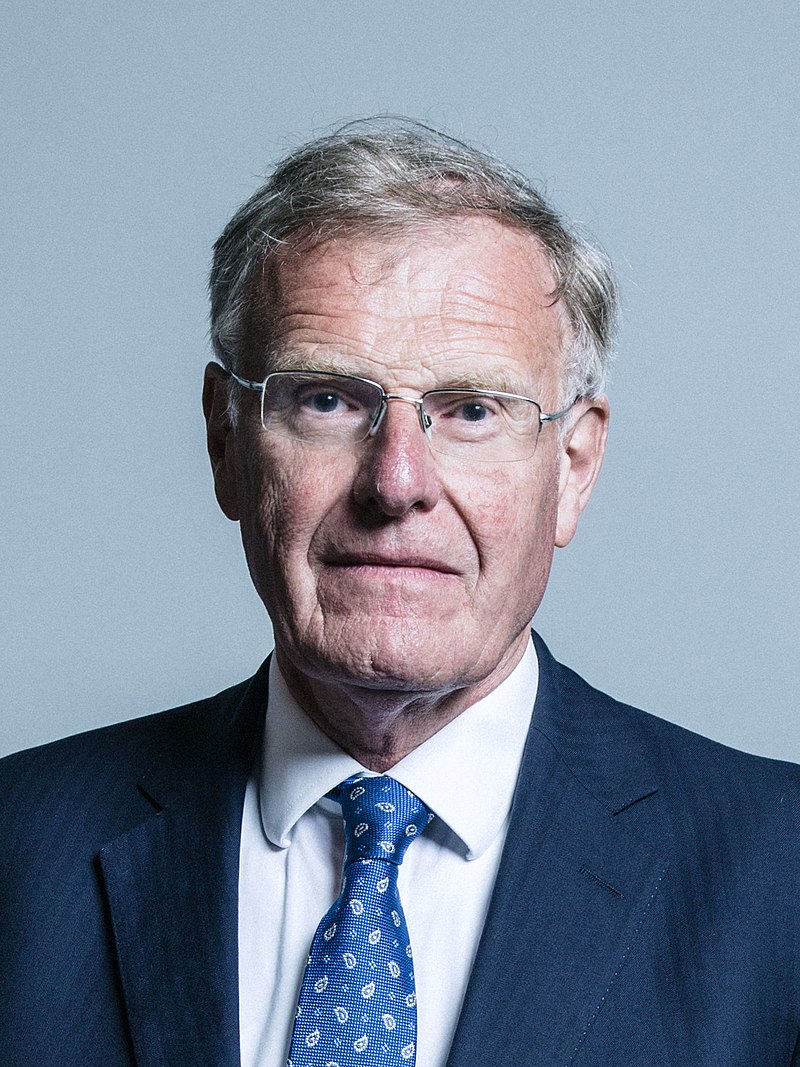 An MP who has voted against LGBT+ rights a staggering 28 times gets a Knighthood.

A Conservative MP who has stood in Parliament twice and voted against laws which equalised the rights of gay people in the UK has been Knighted by the Queen in the New Year’s honours.

Sir Christopher Chope, the MP for Christchurch in Dorset first entered parliament in 1983. He was then defeated in the 1992 General Election but won his seat back in 1997. He has voted against equal gay rights since 1999, and in 2004 he voted against Civil Partnerships and again in 2014 he voted against same-sex marriage.

He has also voted against and was absent for all laws which promote equality and human rights.

He served in both Margaret Thatcher’s and John Major’s governments.

Chope was honoured for his political and public services.

Alan Turing was a national hero, who cracked Enigma, shortened the war and saved millions of lives.

He was persecuted by the state for his sexuality, arrested and committed suicide.

Yesterday, he was knighted. pic.twitter.com/OlL1Ul82O3