Guess how Austin Armacost fills out his official paper work 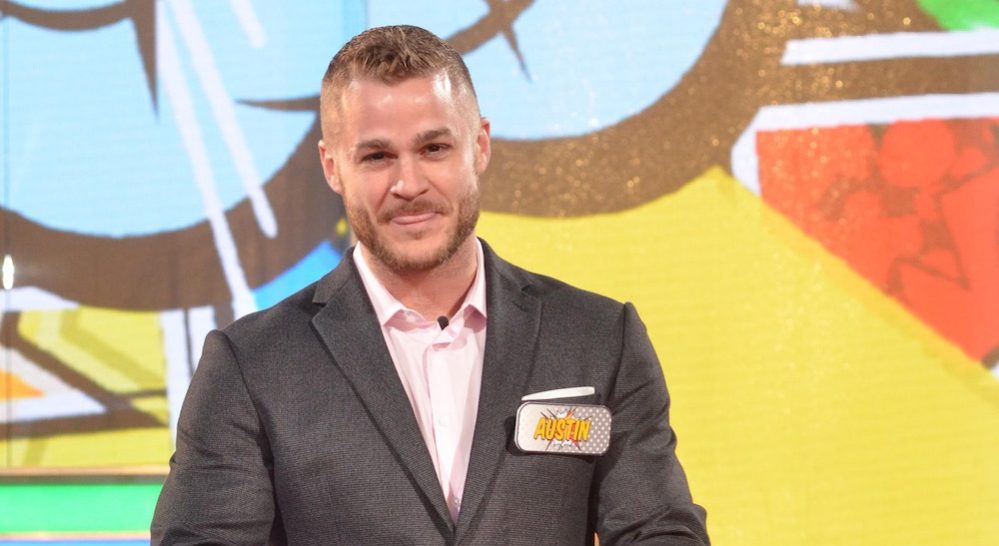 Celebrity Big Brother star Austin Armacost has shown why you should always be wary of sitting on hotel chairs and sofas. Some people use them while completely starkers.

Cheeky Austin, uploaded this rather naughty picture of him filling out his immigration paperwork before flying back home to the UK.

Austin has made the UK his official home for many years despite being born in the USA. He’s currently dating his boyfriend Darren Banks, who he met after he split with his husband, Jake.

Sofas and seats are just one of the things you should be careful of touching when you’re in a hotel. A recent article we published noted that guests should also be suspicious of the TV remote and weirdly people don’t use their room’s kettles for what they are actually intended for.

We hope you wiped down the seat before you left Austin!