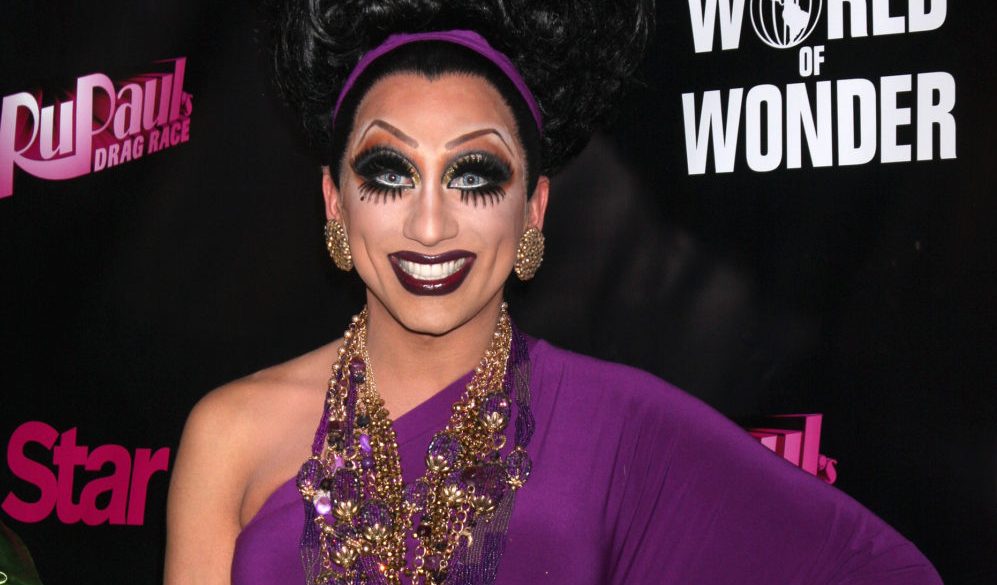 RuPaul’s Drag Race winner Bianca Del Rio has helped Jeremy Joseph name his drag queen. The G-A-Y owner revealed that Bianca had given him his drag name during his last trip to the US.

“Actually it’s funny… I was in L.A. at Christmas and (Bianca) and I went out to dinner and we were just taking the piss out of each other.

“We came up with my drag name.

So with the London Marathon coming up, we asked Jeremy if he’d get his drag on and complete his marathon in a pair of high-heals.

“That was the temptation this year, to run it in drag. It’s kind of like when you have these ideas and then suddenly it’s just like, ‘It was great when you’re thinking about it, but when you actually get around to doing it, no’.

“The marathon’s stressful enough without having to tack on little bits.

“Last year, I remember us being overtaken by a bottle of beer and a banana. I just though, ‘My God, how do you do it?’

“My concentration is just finish it.”

So far Jeremy has raised nearly £400,000 for the Elton John AIDS Foundation. His aim is to raise, £1 million for the charity.

Speaking about why he chose the Elton John AIDS Foundation Jeremy said,

“The reason why the Elton John AIDS Foundation is important, is because I decided several years ago that I wanted G-A-Y to focus on one charity.

“I chose the Elton John AIDS Foundation because they distribute money, rather than finance one thing.

To sponsor Jeremy Joseph during the London Marathon visit his Virgin Money page.