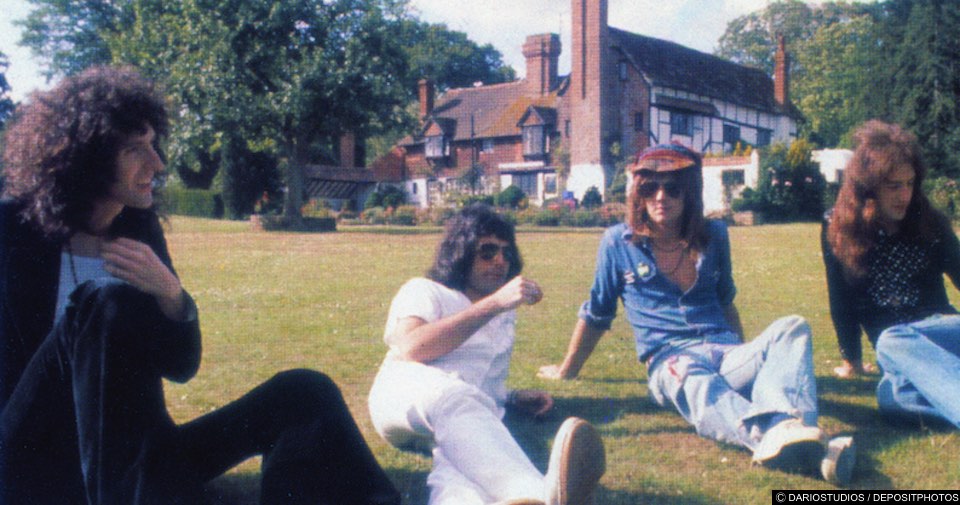 Queen have confirmed their biopic is “finally happening” and is due to start filming in September with Bryan Singer helming the project and Rami Malek portraying late singer Freddie Mercury.

Queen have confirmed that the biopic on the band ‘Bohemian Rhapsody: The Film’ is coming soon.

The legendary rock band – comprised of Brian May and Roger Taylor, as well as past member John Deacon and the late great Freddie Mercury – have announced that work on the movie is officially underway, with principal photography due to start in September.

The movie is to star Rami Malek as Freddie – who passed away in 1991 from complications with AIDS – with X-Men mastermind Bryan Singer helming the project.

May, 70, and Taylor, 67, couldn’t be happier with the casting choice and the fact they have Singer on board.

“Yes folks, it IS finally happening. You’ve been hearing rumors about Bohemian Rhapsody: The Film for some time, but now QOL is about to become your most direct source of official information. This will be the place to come to stay ahead of all the very latest news and updates as the film gets underway – and hopefully we’ll have some regular insider information to share with you too. (sic)”

Talking about Malek and Singer’s involvement, the post continued,

“Rami has great presence and he’s utterly dedicated to the project. He’s completely living and breathing Freddie already, which is wonderful.

“Award winning director Bryan Singer is the man who will be bringing the Queen and Freddie story alive. If you’ve ever seen Singer’s ‘X-Men‘ films, or the groundbreaking movie The Usual Suspects, you’ll know this is a director with extraordinary imagination and style.”

According to the website, pre-production for the feature is set to begin “next week”, with shooting starting in London in September.

“After months of speculation, QOL can also confirm that the film is now ‘as-close-as-that’ to start of shooting. Pre-production begins next week in the UK to prepare for start of principal photography in around London as soon as mid-September.”

As of the time of writing, Bohemian Rhapsody: The Film – which shares its name with the band’s hit single of the same name – is expected to hit screens in December 2018.