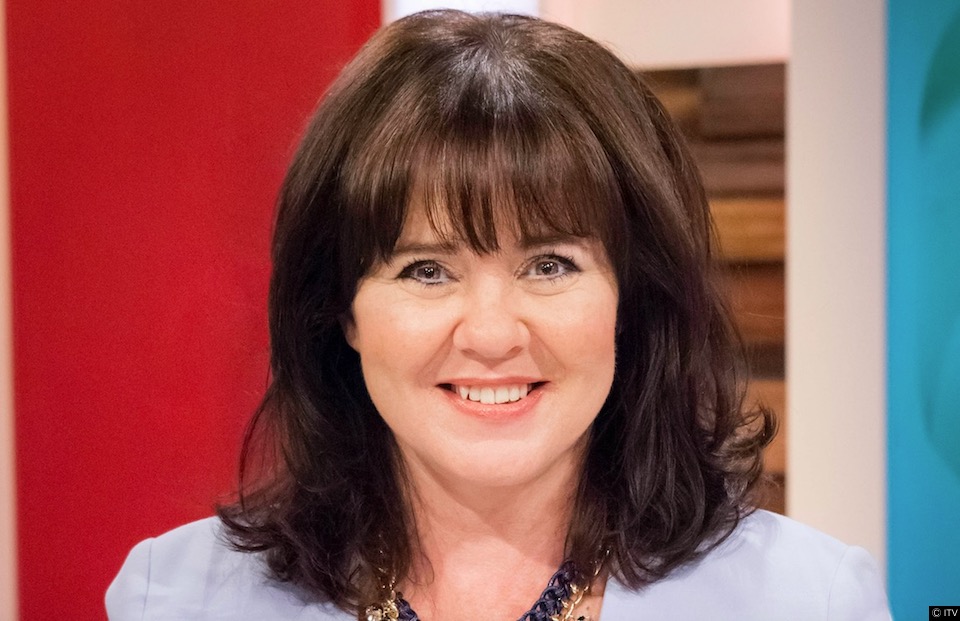 Both Denise Van Outen and Coleen Nolan have defended I’m A Celeb star, Jack Maynard after past homophobic tweets come to light.

Loose Women’s Denise Van Outen and Coleen Nolan have defended Jack Maynard after the Sun unearthed a number of homophobic and racist tweets sent by the YouTuber a number of years ago. They believe he “deserved a second chance” because he was only young when the Tweets were sent.

Speaking on today’s show, Denise said,  “I think if you’ve apologised then you deserve a second chance. If it’s something you have done when you are young… how many times have you said things that may have been out of character when you were young?

Coleen added, “To be fair to him, he has said age is no defence, I disagree. It is massive defence. The difference between someone 15, 16 or 22… And also I do think people should get a second chance when it is historic tweets.”

The YouTuber himself said that some of the tweets had been sent in response to someone who was bullying him.

Jack’s spokespeople released a statement on the star’s behalf saying, “Jack is ashamed of what he said in these tweets, many of which were deleted a long time ago and were sent in response to a neighbour who was bullying him. Jack was a lot younger when he posted them in 2012 but realises that age is no defence. He would never use that language now and realises that, as someone who was bullied himself, this kind of retaliatory, inflammatory, insulting language is completely unacceptable.”

An ITV spokesperson issued a statement which said, “Jack has issued a full apology and has deleted the tweets that he sent.”