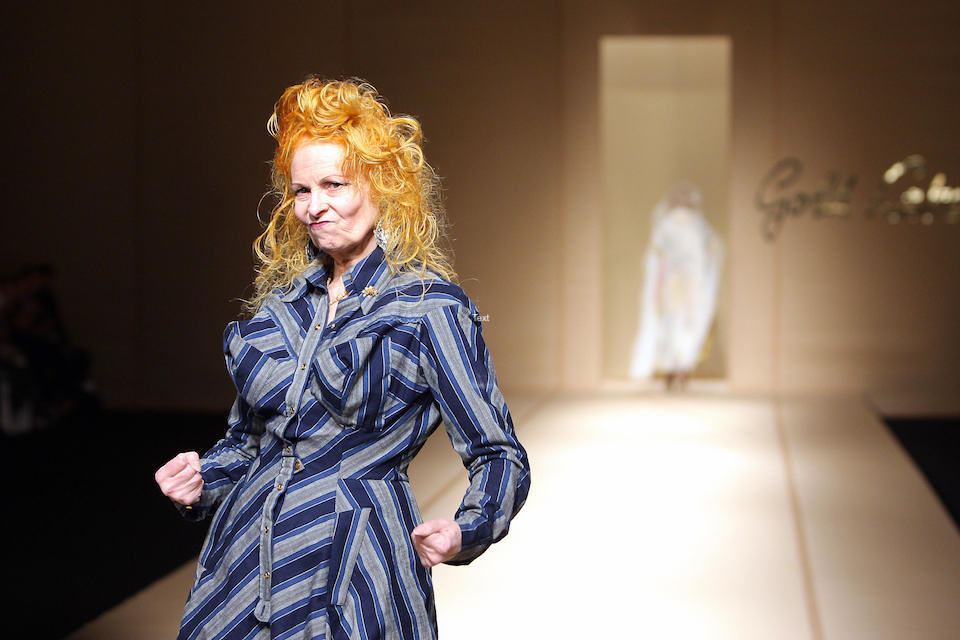 Clothing Designer Vivienne Westwood has denounced the new documentary about her saying that the film does not at all focus on her activism but instead is ‘made up of archive fashion footage.’

In the first few minutes of Westwood: Punk, Icon, Activist, Westwood tells the camera, and the interviewer, that she doesn’t want to talk about certain important bits of her life. And that pretty much sets the tone for the rest of this 83-minute documentary.

Filmmaker Lorna Tucker spent three years with the fashion designer trying to get Westwood to tell her life story, and the documentary could’ve been so much more, but we still are presented with a fascinating look at a fascinating woman who changed the course of British fashion with her non-conservative designs and her extreme personality.

Westwood: Punk, Icon, Activist, glosses over her younger years, and spends more time in the present where she presides over a global empire that she still can’t believe it’s gotten as big as it has – she doesn’t even know what half her staff does. But that’s the job for Austrian Andreas Kronthaler, who was her former fashion student and is now her husband and creative director for the brand. The documentary shows Westwood in her day-to-day life; looking over models wearing her designs, attending store openings where she says she’s not quite convinced she likes them or not, and shows Westwood cycling around London on her bike when she really should be chauffeured about in a limousine. We see snapshots of her life before she became famous, and the ex-council flat in Clapham where she lived for 30 years until 2000, and her two sons speak at times not so glowingly about their famous mother. Less is mentioned about her time with Malcolm McLaren and the clothing shop where she made punk clothes in the 1970s known as SEX which was controversial and radical for its time. Perhaps that’s a topic for another documentary.

But what’s most fascinating about Westwood: Punk, Icon, Activist is her clothes. Whether shown in the workshops or on the fashion runways all over the world, the clothes are really a work of beauty, unique in every sense of the word. And so is Vivienne Westwood – she truly is an icon, punk, activist and an inspiration to us all. Westwood called this documentary mediocre, but she is far from mediocre.