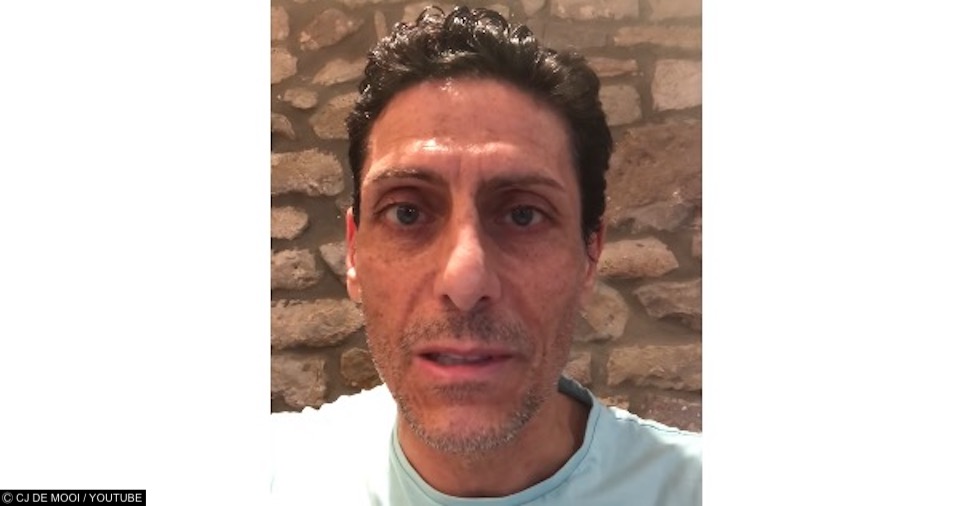 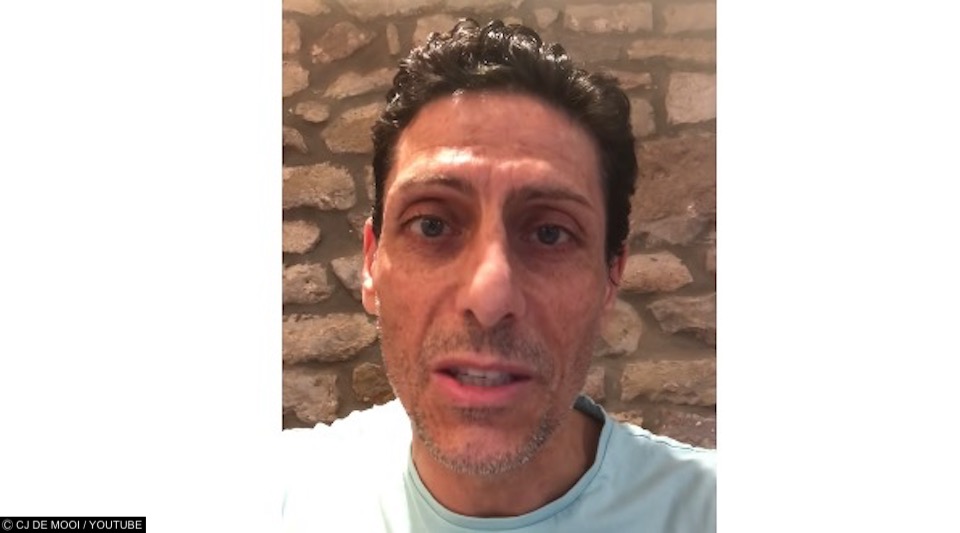 Fighting a legal battle former Egghead’s star CJ de Mooi says he is bankrupt and he and his husband are facing homelessness.

The star, who has been cleared of any wrongdoing following dropped sexual assault claims and false claims that he murdered a man in Amsterdam in 1988, is finding it hard to cover legal costs and is on the verge of losing his home.

The star now says he is now unable to work and is surviving on just one disability benefit. He also says that lawyers, who he says are “pursuing him relentlessly”, are trying to take away his only asset, his home, meaning that he and his husband could be left homeless.

In a desperate video, uploaded to YouTube, an emotional de Mooi said, “It looks like they are going to succeed. I had to declare bankruptcy because I had no money, nothing and was heavily in debt because of all the legal fees that amounted up over three years. Working with the system and the trustee it now looks like (they) can force sale of my house to get their hands on my equity in that house even though it still won’t even cover their costs”.

Speaking about his health, de Mooi says that his health has deteriorated “severely” and he has had several cancer scares in recent years as well as living with HIV, with his doctor very concerned about his physical and mental health.

He continued, “I hope you understand that I wanted to make this video – I’m not wanting to be overly dramatic but I don’t know how much time I’ve got left and I wanted the truth to get out there”.

The quiz master went to admit that despite that he is sometimes trolled on social media, that it was a “wonderful source of support and friendship and love so I just want to say thank you for everybody who’s been kind who’s been supportive”.