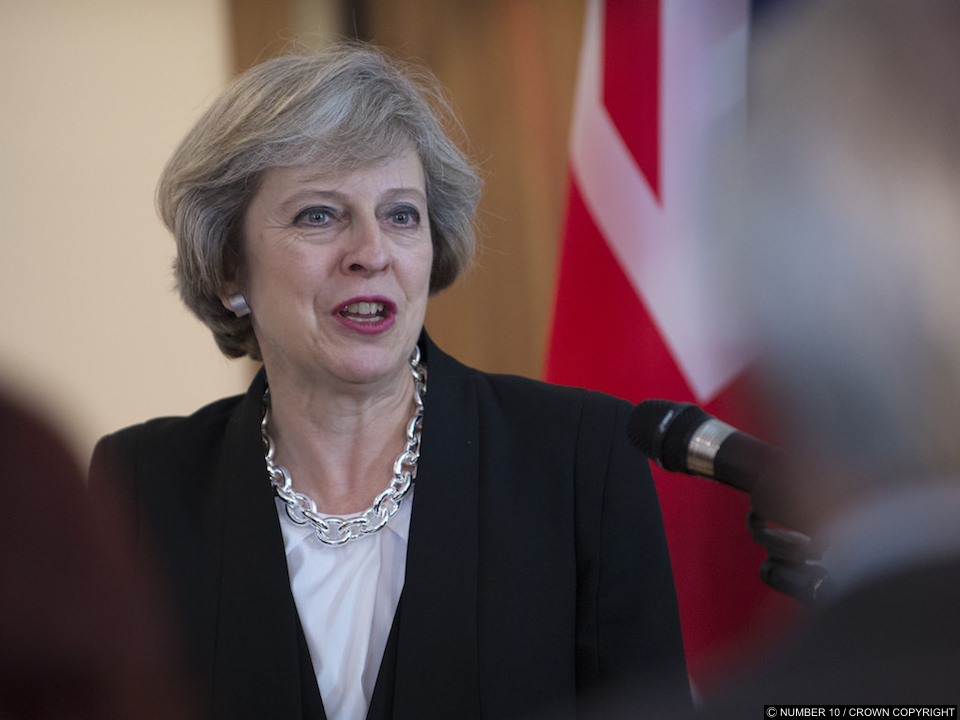 Prime Minister Theresa May has attracted criticism after accepting dinner invites with the leaders of  Saudi Arabia, Kuwait, the United Arab Emirates, Qatar, Bahrain and Oman.

The problem is that in all of these nations being gay is illegal and in fact, in no less than two of those nations, the death penalty could be handed down to those convicted of conducting homosexual relationships. Many of the nations also have incredibly poor woman’s rights records as well as severely curtailed freedoms of speech for its citizens.

The Prime Minister is there to attend a dinner before she meets with the Gulf Cooperation Council. She is due to announce a new working group to combat the financing of terrorists. Britain is also unveiling a permanent British defence staff in Dubai and will also provide three specialist cyber experts whose goals will be to detect and deal with extremism, according to the Independent.

ALSO READ: Where In The World Is Homosexuality Punished By The Death Penalty

Critics have taken to social media to vent their disgust at the decision to meet and eat with the leaders of these countries with appalling human rights history.

ALSO READ: Man accused of being gay executed in Aleppo