Hate crimes against gay people on the rise in Scotland

The latest statistics from the Hate Crime In Scotland report show that charges in relation to homophobic hate crime increased by 5 per cent in the 2018/19 period compared to the year before.

Meanwhile, transphobic crimes decreased by 23 per cent. Court proceedings were commenced in respect of 29 of the 40 charges.

In the same period, homophobic hate crime charges increased by five per cent to over 1,100 reported crimes.

In total, 40 charges of transphobic hate crime were reported to the Procurator Fiscal in Scotland in 2018/19. The previous period recorded 52 reports, this is a decrease of 23 per cent.

Homophobia the only hate crime to rise

In contrast to religious, race and gender identity-based crime, hate crime based on sexual orientation is the only hate crime to steadily climb.

Although race-based hate crimes are the most reported type of hate crime, the number of charges reported has decreased by 37% since a peak in 2011-12.

COWELL: James Arthur Should Have Shut Up 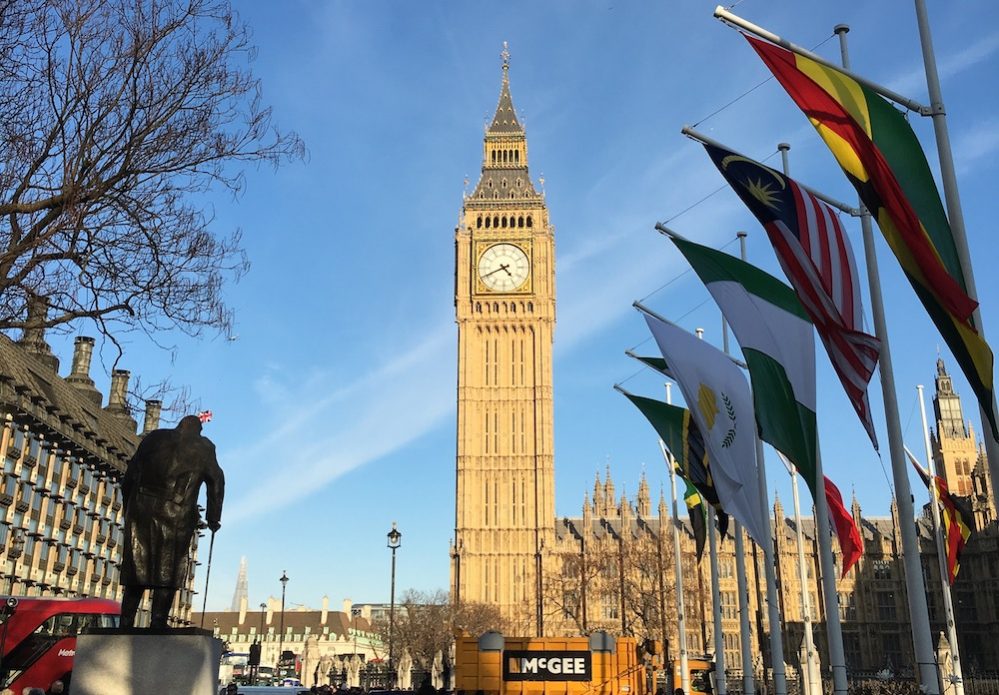