Inflated! Ollie Locke shares nekkid picture on him on inflatable 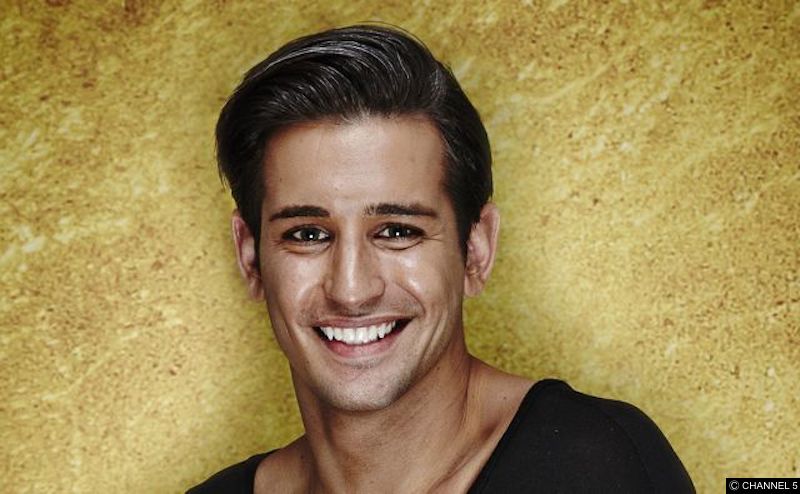 Gay hunk, Ollie Locke just shared a stunning picture of him in the altogether.

Ollie Locke is looking incredible and he’s not afraid to flaunt it. The Made In Chelsea and Celebrity Big Brother star showed no shame, stripping off in this hot picture of him naked floating on an inflatable.

Although the picture is actually a throw back to last summer, which he called “the best summer” he and his friends had ever had.

TB to a year ago today.. the best summer we ever had X @jess.woodley1 @binkyfelstead Xx

The celebrity recently had some surgery having a mole from his neck removed, but was papped just hours later enjoying Champers in a London bar.

The celebrity has become famous on social media for his beauty tutorials, including ones on botox.

🍆Get hot guys direct to your inbox three times a week. Unsubscribe at any time. 🍑