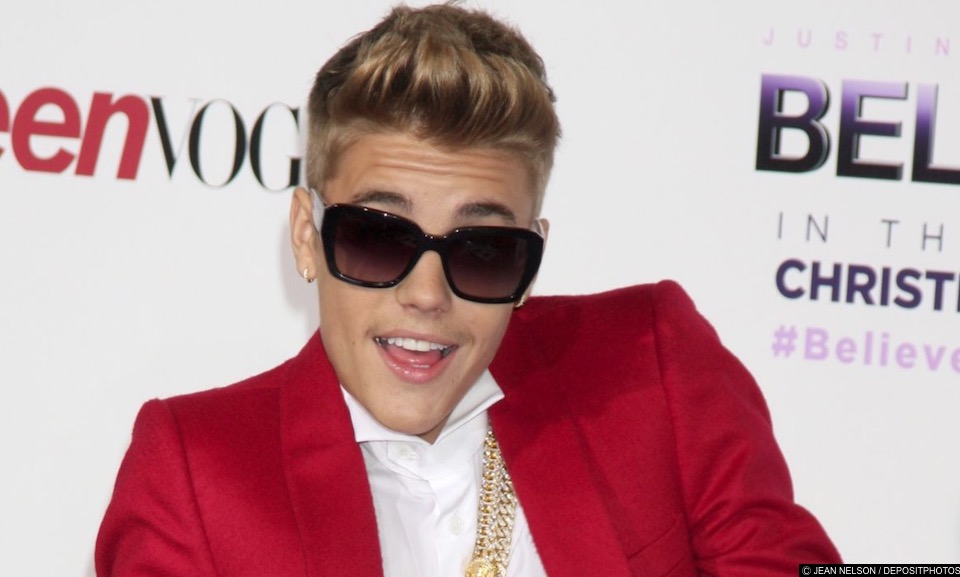 Justin Bieber has taken his tattoo collection to a new level.

The Canadian singer Justin Bieber has just revealed his new ink work – and how messy his bathroom is!

Taking to social media, Justin shocked fans with an entire torso tattoo taking up about 85 percent of his chest and stomach. Fans had a mixed reaction to the new inking, with some loving the addition, whilst other fretted that he had covered up his enviable pecs and abs. One fan simply added, “you look terrible” another commented, “Stunning ink! Truly impressive”

Previously, Justin had just a couple of tattoos on his torso, including a cross over his chest and a few words inked over his upper chest and lower stomach. However, his new look has overtaken his entire torso, leaving barely and visible skin.