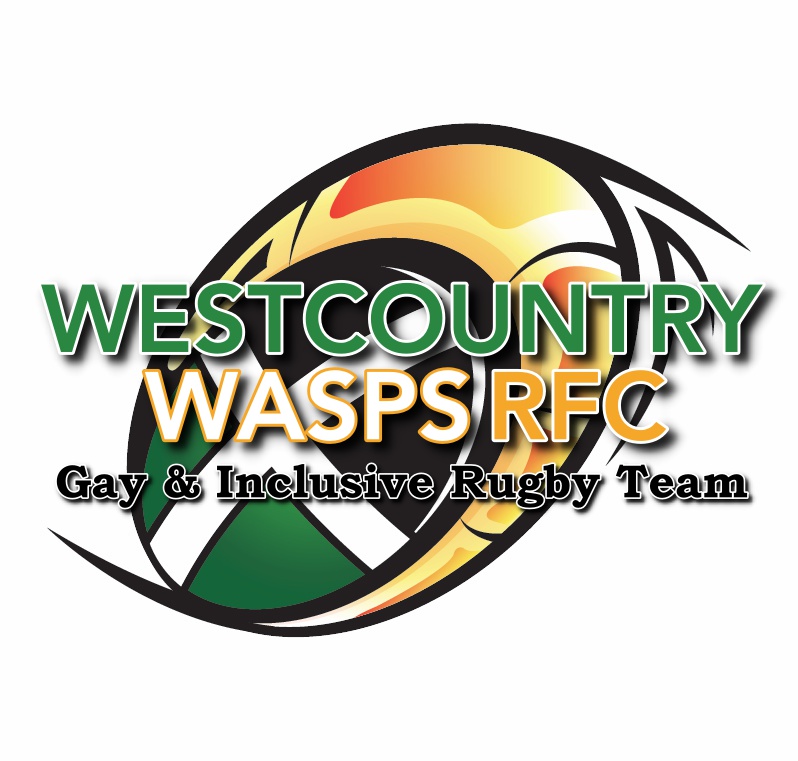 A rugby club has been set up in Exeter for LGBT+ people who want to play rugby in Devon and Cornwall.

A rugby club has been set up in Exeter for LGBT+ people who want to play rugby in Devon and Cornwall.

The Westcountry Wasps RFC was set up by Andy Smith, a straight man from Exeter and Ryan Cook, a gay man who is a Special Constable for the Devon and Cornwall police.

The Exeter based team will be the first of its kind in Devon and Cornwall, aiming to be a welcoming and uplifting environment for players of all sexual orientations and experience levels.The team will promote community spirit, equality, and diversity in LGBT+ players while committing to England Rugby core values of; Teamwork, Respect, Enjoyment, Discipline, and Sportsmanship. The team will welcome new members to taster sessions in Exeter and Plymouth this month before regular training sessions begin.

Andy Smith, one of the clubs founders is a straight man from Exeter and played for an inclusive team, the Manchester Village Spartans for 10 years. About forming the new club, he said;

“Seeing how rugby can change lives through new experiences, new relationships, new social groups, and how that can change attitudes has really made an impression on me. I want other people to enjoy the same experiences and make the same great friends I’ve had.”

Ryan Cook, a special police Constable for Devon & Cornwall Police, started playing rugby at the age of 11, and has refereed for Cornwall RFU at County and Federation levels and is delighted to be a founding member of Westcountry Wasps RFC.

He hopes to “bring together players that have never played before for fear of homophobia and allow them to thrive in a social scene of the club”.

The club founders are keen to hear from anyone who wants to meet new people, make friends, get some exercise and get involved in sport. Free taster sessions will be held on Oct 13 in Exeter and Oct 20 in Plymouth where you can find out why thousands of men are joining inclusive rugby teams up and down the country.

To find out more about Westcountry Wasps RFC and the taster sessions, please visit bit.ly/westwaspsrfc