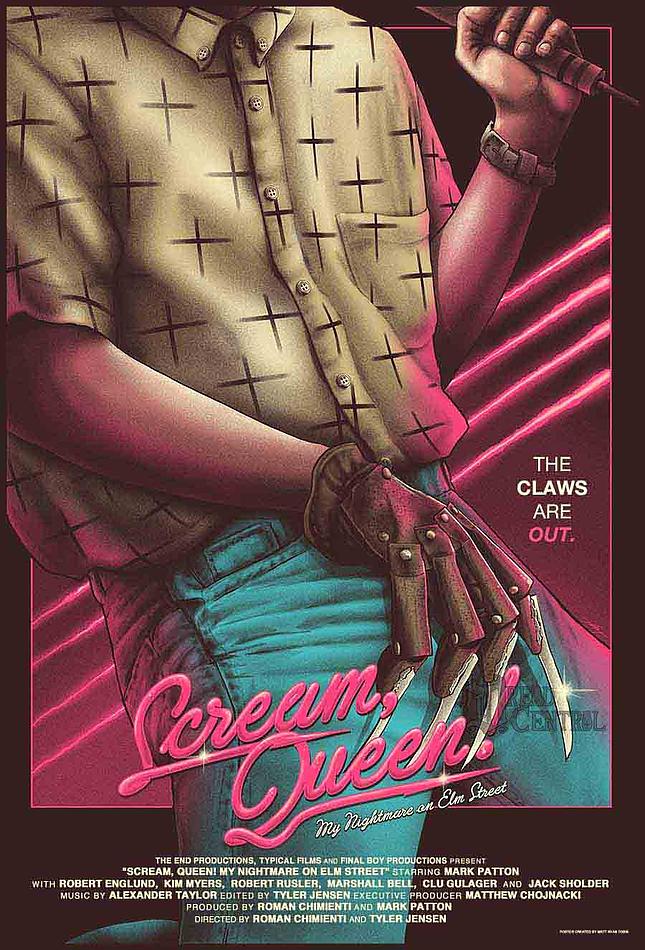 Launching soon… Nightmare On Elm Street 2 is getting its own documentary from those who starred in it.

We’ve already said that Nightmare On Elm Street 1 & 2 were pretty gay, but now, Scream, Queen: My Nightmare On Elm Street goes behind the scenes to explore the gay subtext of that incredibly homoerotic film. Mark Patton, who starred in the film discusses how his career following the release of the film, didn’t pan out how he had planned. Mark’s career was in the ascension, with three movies under his belt and then it was gone. In the trailer, he says he said, “‘Thank you Jesus you gave me everything I asked for’ and then the next day it all went to hell”.

Mark, who is now openly gay, wasn’t at the time of the film. The film was the third major picture of his career and was his last until the reboot, Freddy Vs Jason, in 2003, where he was included in archive footage. Mark had smaller roles in various other projects but ultimately gave up on his acting career after being offered a role in a CBS show.

Watch below the scene in which Jesse, played by Mark says that Freddy Kruger is “inside him”. Yep 🙂