THEATRE REVIEW | All You Need Is LSD, Birmingham Rep 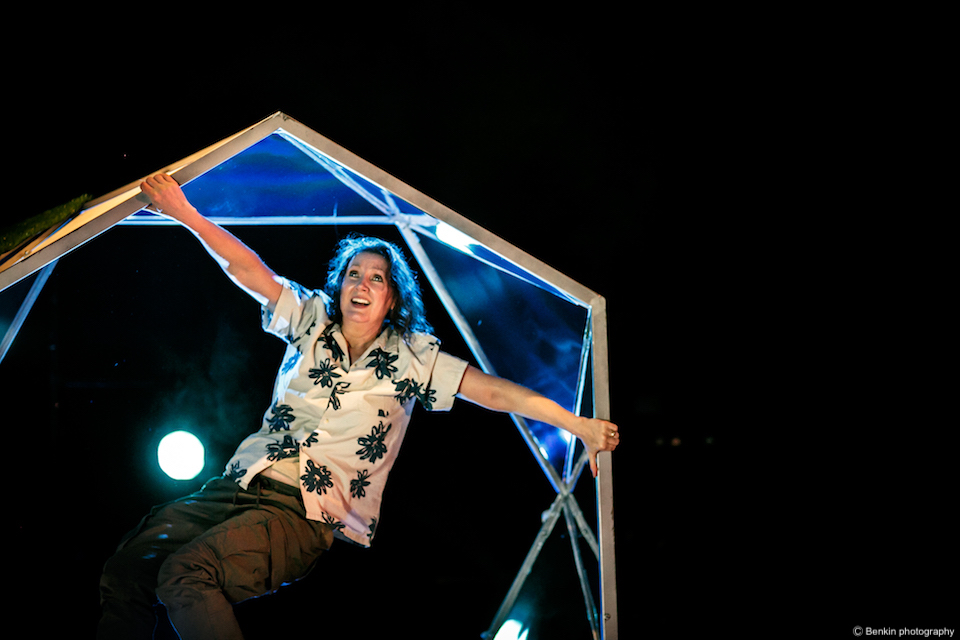 It was a historical, educational, thought-provoking play through deranged comedy and insane multi-part playing, with hallucinogenic elements.

A bonkers performance by the cast of Told by an Idiot and the Birmingham Rep. I am not sure how to describe this show, other than trippy?

It was a historical, educational, thought-provoking play through deranged comedy and insane multi-part playing, with hallucinogenic elements.

Turns out that LSD is the least dangerous form of abuse with alcohol being number 1, so you can imagine that this performance was a socialist fete where politics around drugs took a lead role. The constant changing of characters with accents and costumes was formidable, a very dextrous cast. Especially, Jack Hunter who must have spoken with the greatest number of accents, that I was not sure what Jack’s native accent was. George Potts was insanely brilliant, with effervescent energy with speech, movement and action – playing Doctor Who was genius, and that was when this show really picked up. Even though I am not a Doctor Who fan, it was great to see the portrayal by George. Annie Fitzmaurice played the author Leo Butler with such relish that when she spoke it was just comedy gold. My favourite line was: “If tripping off your tits is a sin, let him cast the first stone.”

Sophie Mercell did a great job at playing Dr Hoffman the creator of LSD, who happened to come about it by accident. Her Helen Mirren impersonation was outstanding too.

What was really fresh about this production was the gender-neutral casting, almost intentionally the opposite – dad was played by a female actor and mother played by male actor, and so on. It was great to delve deep into your imagination to see this as a possibility and it was a great achievement.

I’ve never done hard drugs, but this was a very good sell – my plus one had actually tried LSD and said it was very relatable what he saw on stage.

All You Need Is LSD plays at the Birmingham Rep