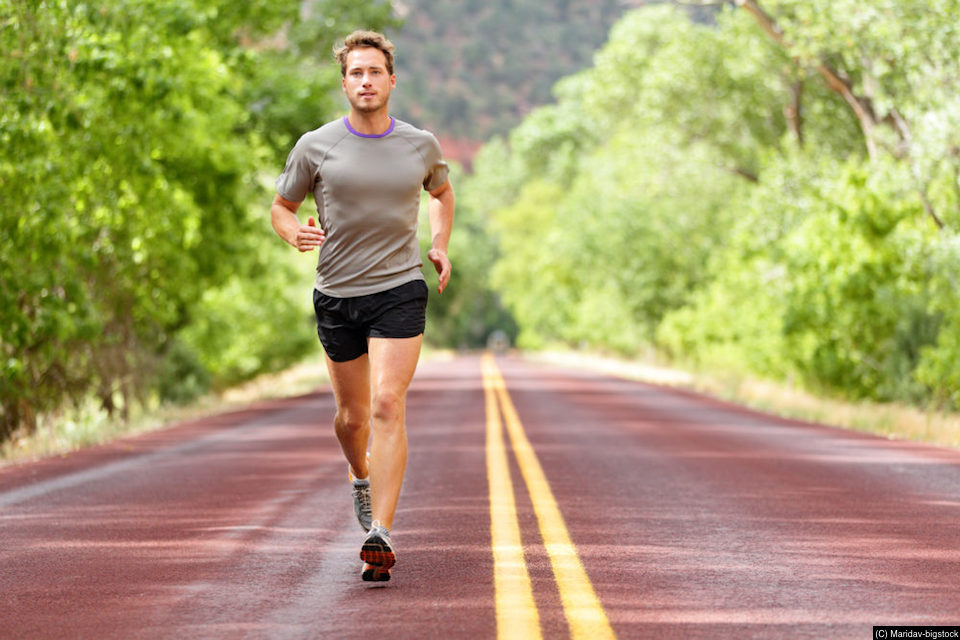 Have you heard of plogging?

There’s a new fitness craze that is firing up the fitness and environmentalist lobby. Plogging it’s a mix of jogging and picking up litter, as you go, according to Men’s Health. So when you mix jogging and the Swedish phrase “plocka upp,” or “pick up”. Ta Da!

It has its roots in Sweden, where people who are interesting in saving the planet as well as themselves pick up litter as they go about their jogging.

So what are the fitness benefits? Well as you jog you are going to be bending, squatting and lifting. And as you continue on your run and the more trash you pick up the heavier you’ll become, which adds to the calorie burn count.

Plus you’ll be saving the planet from litter. Win-win.

There’s a Swedish fitness app, Lifesum which includes plogging as a fitness activity and it reportedly burns 288 calories per 30 minutes.