Tragedy for Sir Elton after mother passes away 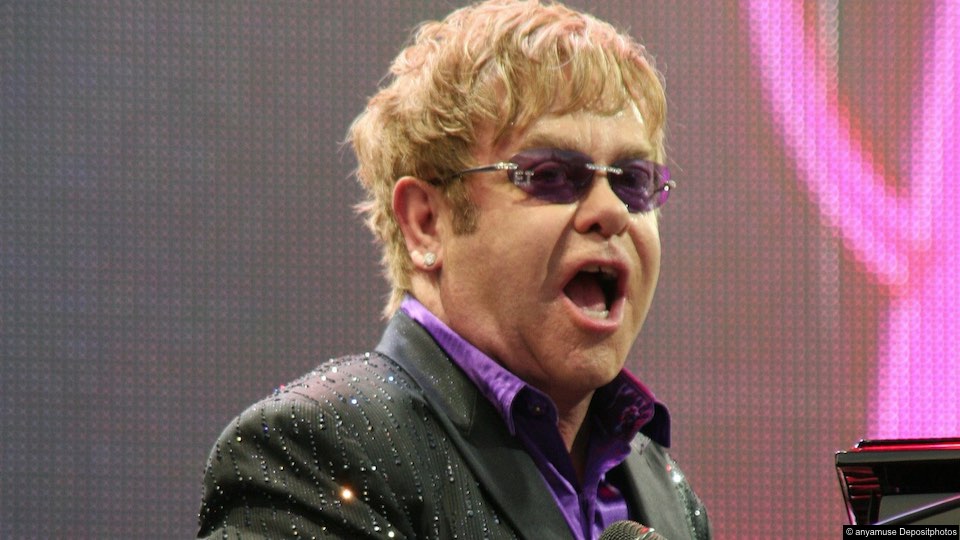 Elton John is “in shock” after his mother passed away.

Sir Elton has said that he is in shock following the death of his mother, Sheila Farebrother. Taking to social media, the singer-songwriter, said, that he was so sad to hear that his mother had passed away. In his post, he thanked her for everything and said that he would miss her so much.

Sir Elton was born, Reginald Dwight and was an only child.

So sad to say that my mother passed away this morning. I only saw her last Monday and I am in shock. Travel safe Mum. Thank-you for everything. I will miss you so much. Love, Elton

Her death, tragically, comes just months after the mother and son, reconciled over a “petty” argument in 2008. Sir Elton and his mother fell out after he asked her to end a friendship with two friends, Bob Halley and John Reid. Halley was a former employee of Sir Elton. Mr Reid had been the singer’s manager.

Speaking to the Daily Mail, Ms Farebrother said, “I told him: ‘I’m not about to do that and drop them,” then to my utter amazement, he told me he hated me. And he then banged the phone down. Imagine! To me, his mother!”

For her 90th birthday, two years ago, Sir Elton reached out, and the two managed to settle their relationship.

Sheila Farebrother was 92 when she died.