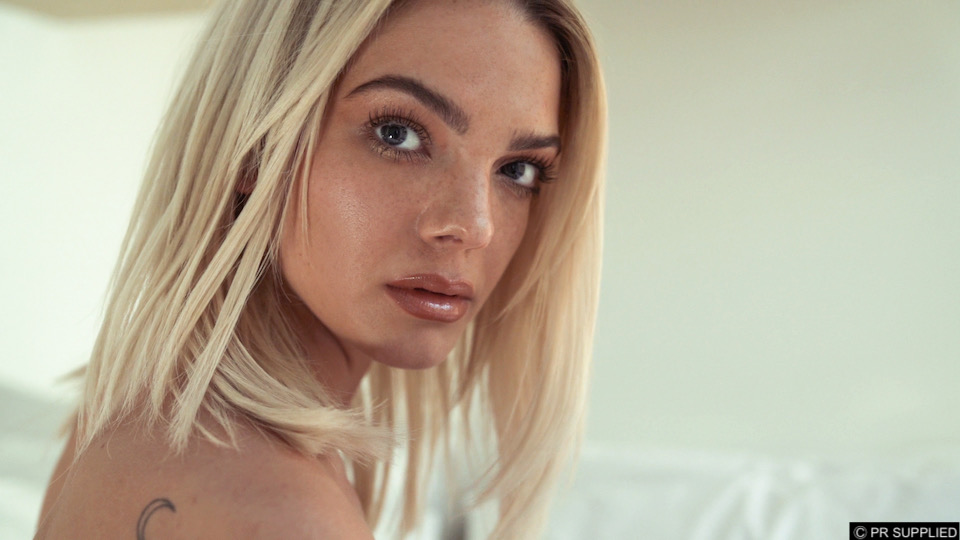 The 2015 winner of X Factor, Louisa, has had dozens of homophobic tweets exposed.

The singer, who says she was just 14 at the time of the tweets, repeatedly used the anti-gay slur “faggot” on her Twitter from 2013, just two years before she rose to fame on X Factor.

The singer was exposed after Birmingham Pride announced that she would be headlining this year’s event.

The singer, who has failed to release an album since X Factor victory, the only winner not to do so, issued an apology saying she was “young” and “foolish”.

In a statement, she wrote: “When I was a school girl I made some inappropriate remarks on Twitter.

“I was young and foolish, and hanging around with the wrong crowd & didn’t know any better.

“That’s not an excuse, it’s an explanation.

“I’m sorry for some of the comments I made at that time on social media.

“I think it’s important for me to speak out about this and say that I don’t think it is right or appropriate for anyone to use derogatory language at any time or at any age no matter what the circumstances.”

After Birmingham Pride announced Louisa’s headline, a Twitter user published screenshots of some of the slurs.

Bit awkward for these homophobic tweets to come out on the day you announce her for your Gay Pride Festival ? pic.twitter.com/Oh097okxWY

Birmingham Pride has not responded to the news and it is unclear at this stage whether the pride will keep Louisa as its headliner.