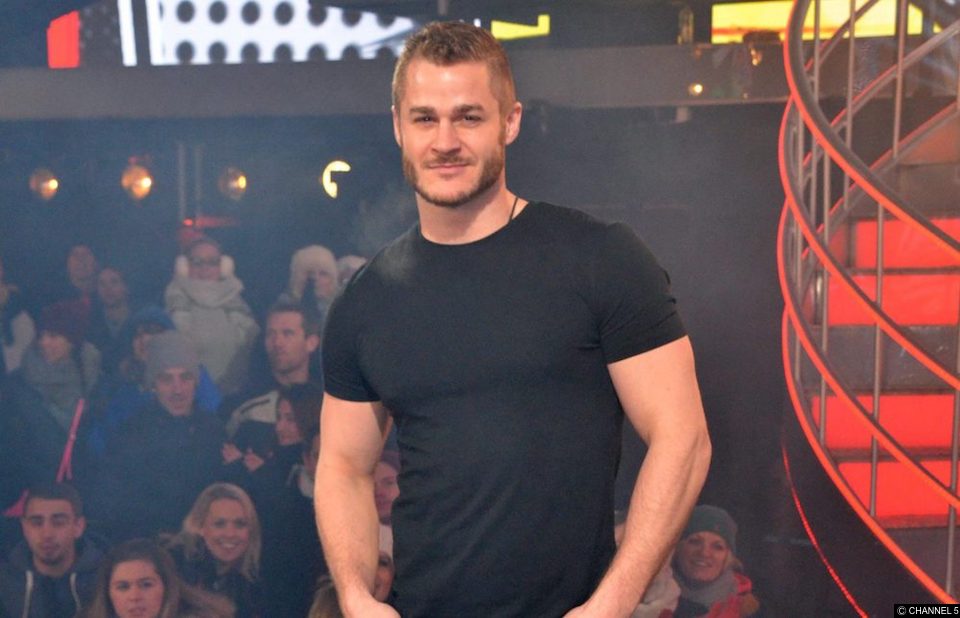 Back in the day, when Austin Armacost was an unknown model living in New York he was discovered by Marc Jacobs on a website…

Remember Myspace? Well, that’s how Austin Armacost was discovered by fashion designer Marc Jacobs before they became boyfriends for 6 months in the noughties.

Speaking to THEGAYUK.com at the Radisson Blu Portman Hotel in London, Celebrity Big Brother star Austin Armacost explained, “It was 2007…He wasn’t in my top 8!”

Not expecting any response from the famous designer, Austin reveals, “I sent him a message saying, “you’re a great artist, you deserve better, all the best…”

At the time Marc was going through a very public split from a previous boyfriend.

Austin added, “I never thought that he would respond… about 9 minutes after I sent the message, he said “hey great to meet you, great to hear your words of support, do you want to come over”

On his way over Austin bought himself some knock-off Louis Vuitton sunglasses, which Marc Jacobs immediately noted, after giving the password “Mickey Mouse” to get up to his hotel suite.

The pair went out to dinner and when they returned to the fashion icon’s hotel room, there were $10,000’s worth of Louis Vuitton men’s collection sunglasses that he had bought Austin to take home with him.

The pair were seen as boyfriends for around six months and Austin went on to star in the reality TV Series,  The A-List: New York.