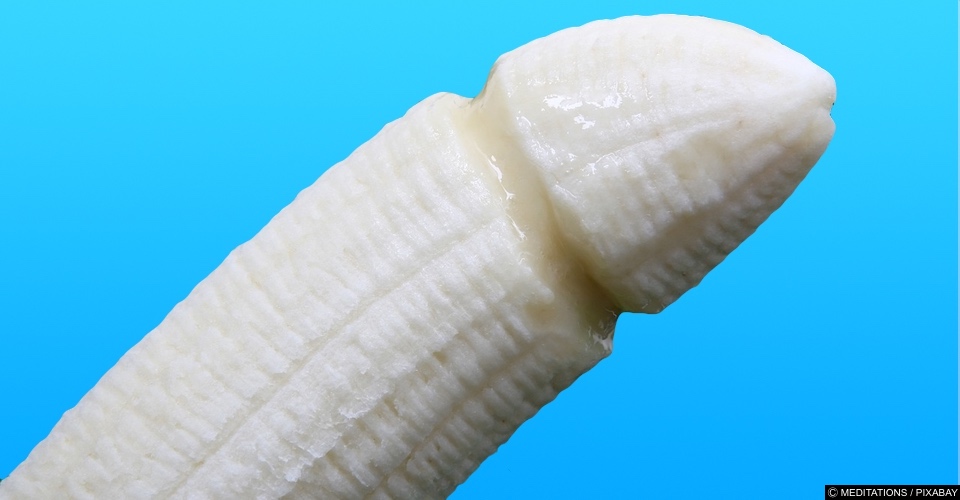 A twenty-three-year-old man has been left unable to get an erection, after being scratched by a cat.

The man, who lives in Belgium has been left impotent, at the age of 23, after a scratch by a cat left him with a potentially life-threatening disease. The man’s cat had given him “cat scratch disease” according to BMJ Case Reports.

Cat Scratch Disease (CSD) is caused by a bacteria called Bartonella henselae which can leave those infected with fevers, swollen lymph nodes and can even become fatal if there are complications reports the Sun.

The bacteria can be found on the claws and in the mouths of cats.

The victim went to his doctors after developing a pain in his testicles and unable to get an erection. On further investigation, it was revealed that he had been clawed by a cat in his home.

Doctors were able to save the patient’s erections, but only by taking swift action and putting him on a course of antibiotics. He was cured in three weeks.

Writing in the report, Doctor’s said, “The symptoms quickly vanished and he fully regained his erectile function.

“In this case, the patient was unable to provoke erection despite his will even during periods of calm symptoms.”

According to the Sun, around 12,000 Americans have been diagnosed with CSD. Victims suffer fever, fatigue, headaches and swollen lymph nodes. Of those diagnosed, 500 needed hospital treatment.

So think twice before letting your cat lick you or scratch you. You should also wash your hands or open wounds thoroughly.