Can you guess the one question that David Walliams is asked about Simon Cowell all the time? 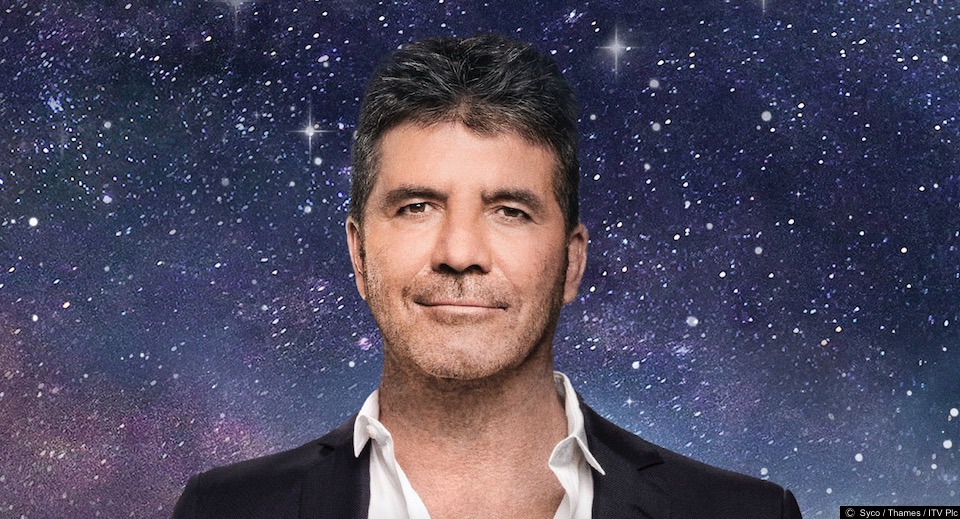 Apparently, it’s the most asked question funny man, David Walliams is asked about his Britain’s Got Talent fellow judge, Simon Cowell. The Little Britain creator told fellow comic John Bishop about the line of questioning on his brand new show, on W, In Conversation With.

Of course, viewers of the show will know about the constant flirting and innuendo between the two, so how does David answer this question about Simon Cowell’s sexuality?

Well apparently, the one thing, according to David, that makes Simon uncomfortable is any questioning about his sexuality, who said,

“I’ve played up to it. It does make him quite uncomfortable and I suppose that’s why I do it because I feel like my job on that show is to completely wind him up.”

Last year Simon came under fire from viewers after he made an inappropriate comment to presenter Rylan about liking it by the back door. Viewers have also noted Simon’s constant sexuality jibes towards fellow X Factor judge, Louis Walsh.
Simon is partnered with Lauren Silverman and together they have one child, Eric who was born in 2014.
The third series of John Bishop’s hit Q&A-style programme airs Thursday nights at 9pm on W