CAR REVIEW | Peugeot 508 Allure, Just don’t stroke it too much, you might get arrested 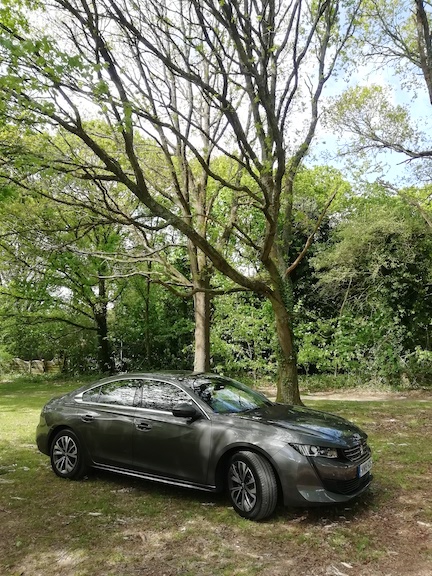 Just don’t stroke it too much, you might get arrested!

What Have We Got?

They say this is Peugeot‘s return to the saloon market and one that they might or might not make it in. This market is rapidly vanishing but suddenly there is a bit of a renaissance and a handful of manufacturers are fighting back the trend for the SUV with stunning looking family saloons. And you can’t argue that the saloon is far more elegant than an SUV.

So has Peugeot produced a car that could make you ditch the SUV? THEGAYUK finds out. 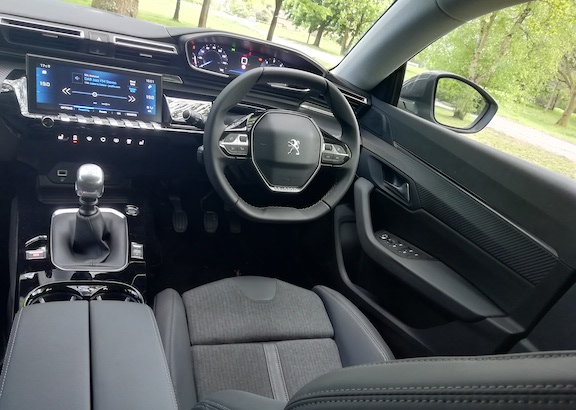 First and foremost I can rejoice in the behaviour of this 130BHP 1.5 turbo diesel. There were no signs of lag from pull away or on the move. There is a nice fluidity to the engine and its refinement. Clutch control was light and the manual gearshift slotted in with a nice click between the gears.

On the move, it climbed effortlessly through the speed range with only mild engine noise audible if the radio was off. 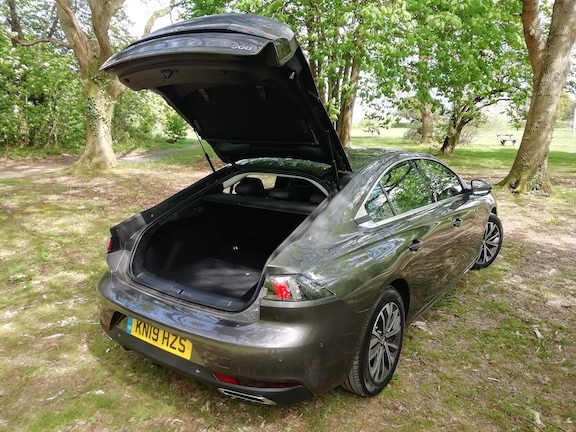 In Allure trim, it is rather civilised and grown up. The seat cloth faces are a mix of business suit stripes and solid colours. It blends in well. What I can’t work out if the faux carbon fibre trims across the dashboard and the other trims. The pattern doesn’t follow the same flow from the passenger’s door and across the dashboard. It runs the wrong way on the driver’s door!

I also found some trim that wasn’t well attached. The overhead switch pod with interior lights was not properly attached on one side.

To look at, you forget it has a rear door. A saloon this is not. A practical 5 door hatchback in a sleek coupe style it is and it works well. If anything, it makes the 508 an incredibly attractive car to look at from almost any angle. Few non-exotic cars encourage you to stroke it. As a poster, this car could make any wall a happy place to stare at.

There are a few niggles that I have. After a downpour, rear visibility was not great thanks in part to no rear wiper. I have in the past raved about the i-Cockpit. It is a visual treat. However, I was unable to find a rheostat to tone down the visual displays. They don’t dim when the lights come on. With the facia directly in the eye line, at night it does cause glare and eye fatigue. 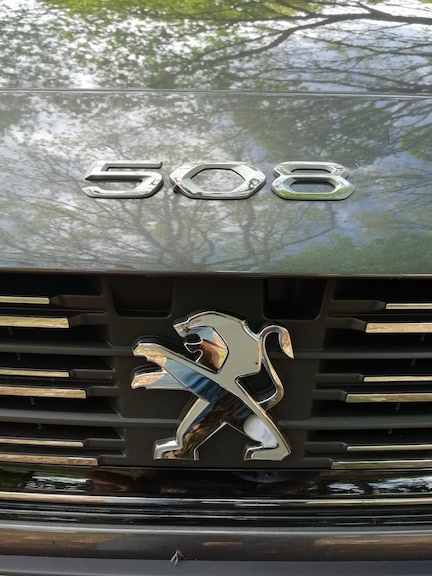 This is a great return to form for Peugeot in this market. The car it replaces was nothing short of a miracle that it sold at all. For fear of its predecessor, potential buyers might be swayed away from the new 508. And that is a shame because the 508 isn’t a hash up of the last generation. It is a beautiful looking car and rewarding to drive.

There is great cohesion within the cabin and it feels a quality product. That said, there are a few areas that Peugeot need to address as mentioned but overall I was impressed. And you will too. Just don’t stroke it too much, you might get arrested!