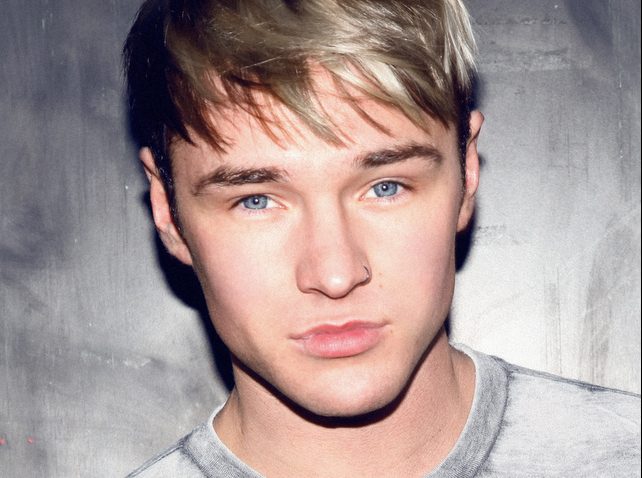 In an ask me anything session the X Factor star revealed who he had a celebrity crush on.

In an ask me anything session the X Factor star revealed who he had a celebrity crush on.

Speaking to his 41,000 fans on Instagram, the X Factor star, Lloyd Daniels revealed who is celebrity crushes are and we gotta say, he’s got taste.

Answering one fan’s question on celebrity crushes, Lloyd, who recently revealed that he and his BF had spent the perfect Christmas together, revealed that he has two crushes – Fantastic Four‘s Jessica Alba and Deadpool star, Ryan Reynolds.

He remarked, “I have a few so I’ll just leave you with those”.

I hope your Christmas was as good as mine.. ?

The former X Factor recently posted a selfie picture with his BF Jack. The pair, who have been together for over a year shared the Christmasy snap on Instagram.

In the picture, Lloyd wrote, “I hope your Christmas was as good as mine..”