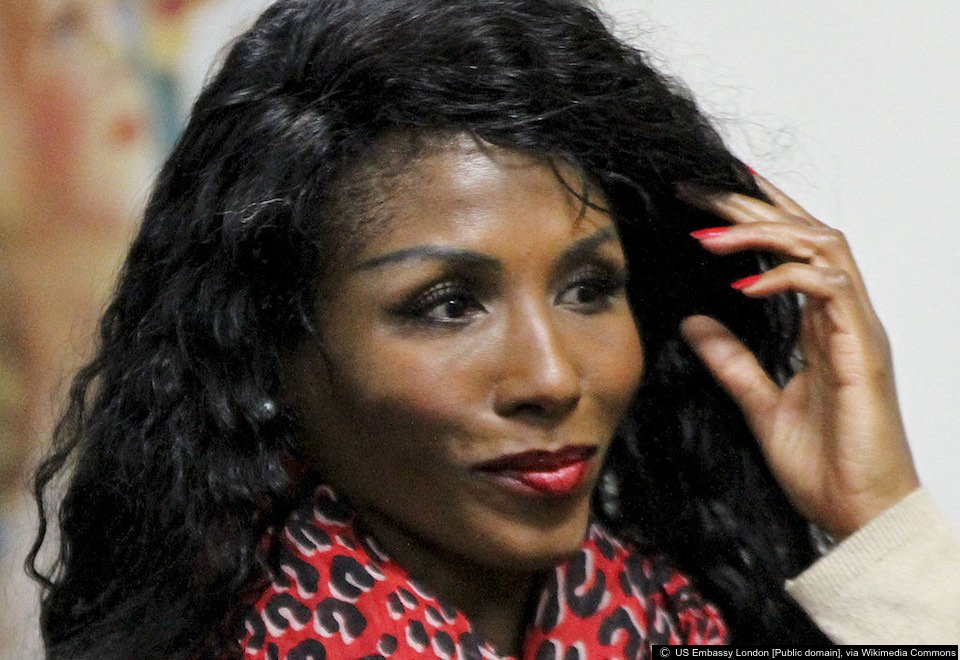 Sinitta is approached for Celebrity Big Brother every single year – but bosses swiftly retract their offer when they hear her “ridiculous” demands.

The ‘So Macho’ hitmaker has admitted she’s asked to enter the famous abode every time bosses put the line-up together but, although they’re put off by her terms and conditions, she’s adamant they’ll come round to her way of thinking sometime soon.

” Well they said my demands were ridiculous – I said they were reasonable.

“We’ve been talking for years and we’ll go on talking. I’m going to live for a few more years and I think they’ll come around to my way of thinking.”

However, the 53-year-old singer certainly has her hands full this year as she’s confident that her friend Simon Cowell will ask her to help him with the Judges’ Houses round of the forthcoming series of ‘The X Factor’ after he replaced her with Mel B last year.

“But I did read recently that he offered Cheryl Tweedy £500,000 to come back to do Judges’ Houses. Rude, just rude. I mean I don’t know – hopefully he’s just being funny.”

And, although she thinks the 57-year-old music mogul – who has a three-year-old son called Eric with his girlfriend Lauren Silverman – is “sexy”, she doesn’t fancy him.

“They said, ‘do I still think he is attractive now that he has sort of become more cosy and softer’ and I said, ‘he is still a very handsome, sexy man’. Does that mean I still fancy him? … Because I know he is not really that scary but obviously he can be to people he doesn’t know but I’m kind of like sister/mother/daughter. We’ve got a very strange relationship but it is an honest one.”