Strictly star confirms the death of his partner 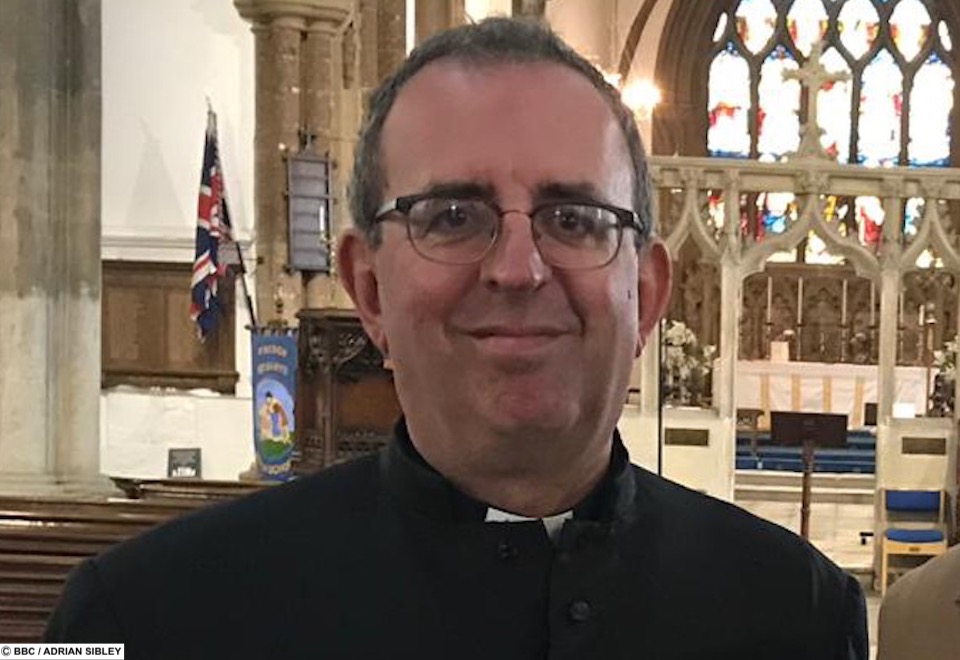 Although the star didn’t disclose what caused his partner’s passing, he did confirm that he had been “ill for while”.

The couple, who are both priests lived to together in Northamptonshire.

Taking to Twitter the broadcaster wrote, “I’m very sorry to say that @RevDavidColes has died. He had been ill for a while. Thanks to the brilliant teams who looked after him at @KettGeneral

“The Lord shall be thine everlasting light, and the days of thy mourning shall be ended”.

The support for Rev Coles has been overwhelmingly supportive according to the priest.

He tweeted that he had received “99.99999% loveliness” from people however he revealed he had been subjected to abuse from a “small but lively” group of Christians who had told him that his departed partner was now “in hell”.