Who is John B. McLemore? 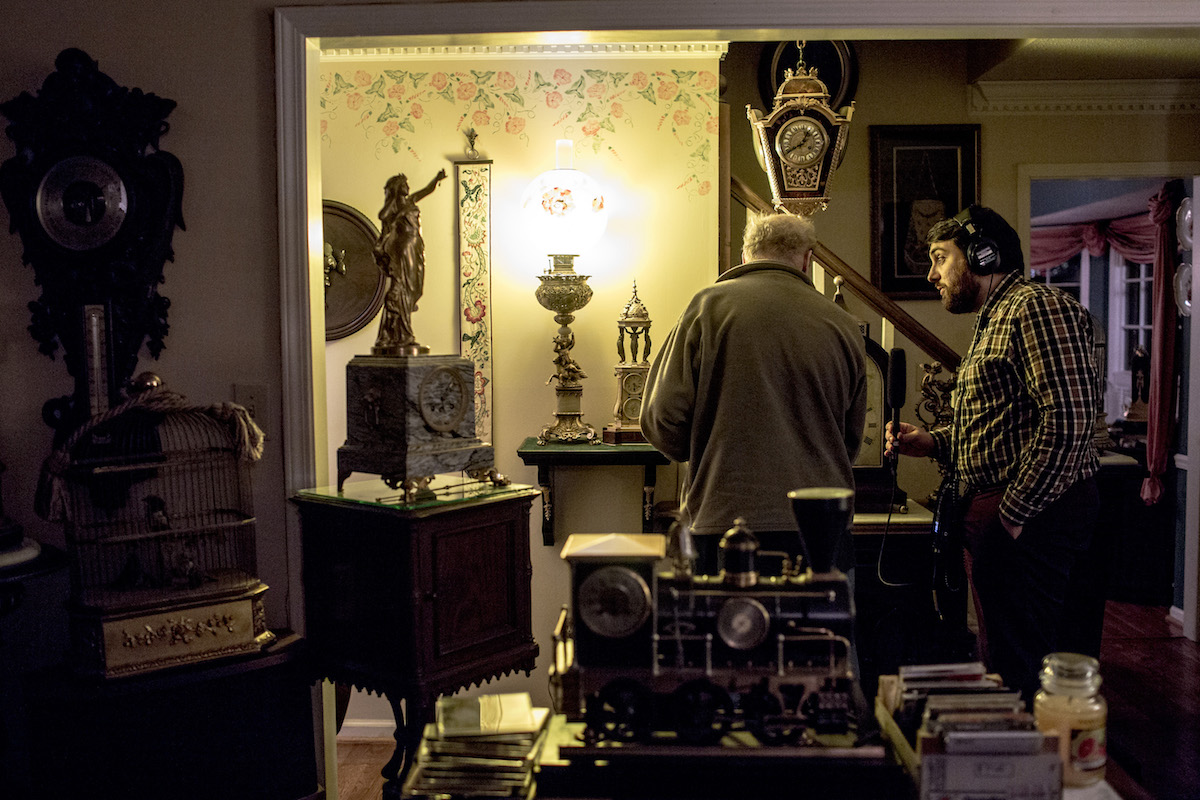 John B. McLemore was the subject of the hit S-Town podcast. Here’s what we know about him.

Warning, this article contains spoilers if you have not yet heard the podcast.

It took Brian Reed, the podcast’s creator, three years to collate all of the content he would require for the S-Town podcast. The show recently celebrated its 40 millionth download. The show’s subject was a man called John B. McLemore.

The show’s subject was a man called John B. McLemore.

John B. McLemore was a chatty closeted gay man from Woodstock, Alabama, USA. A town he called Sh*t Town Alabama. He reached out to Brian to investigate an alleged murder in his home town. The story of John would turn out to be the subject of the podcast, rather than the alleged murder.

McLemore studied chemistry at Birmingham-Southern College, but he was most famous as a horologist; horology is the scientific study of time, the making of clocks and the measurement of time.

As the podcast progresses through its seven episodes John’s life and its mysteries are revealed. The story includes how the man who gated tattoos and piercings was to become one of the world’s most tattooed men.

The show also features the shocking moment when Brian finds out that John commits suicide.

How did John B. McLemore die?

It is revealed that it is likely that John had mercury poisoning which causes anxiety, depression and mood swings. John’s autopsy failed to look for the signs of mercury poisoning but it has been suggested that it may have contributed to his eventual suicide. John killed himself after drinking cyanide.