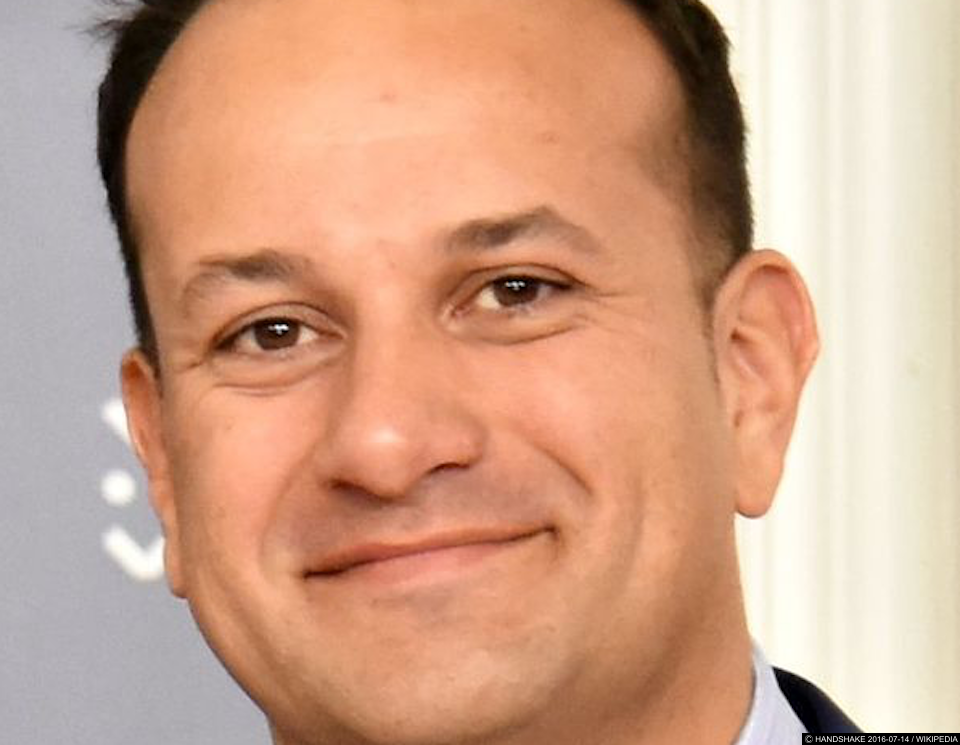 Ireland is set to get its first openly gay Prime Minister, as Leo Varadkar is chosen by Fine Gael.

Fine Gael, Ireland’s governing political party has chosen its new leader, Leo Varadkar who is set to become Ireland’s first openly gay Prime Minister. The 38-year-old will also be one of Ireland’s youngest leaders. He was victorious over the other candidate, Simon Coveney.

Varadkar will replace Enda Kenny, who was the Prime Minister in Ireland from March 2011.

Varadkar came out in January 2015 during an interview on RTE Radio. During the interview he said,

“it’s not something that defines me. I’m not a half-Indian politician, or a doctor politician or a gay politician for that matter. It’s just part of who I am, it doesn’t define me, it is part of my character I suppose”

He is the third openly gay head of state in the world.

This is a breaking story and it will be updated shortly.