The founder of one of the world’s biggest gay chat sites, Gaydar, has died at the age of 51. 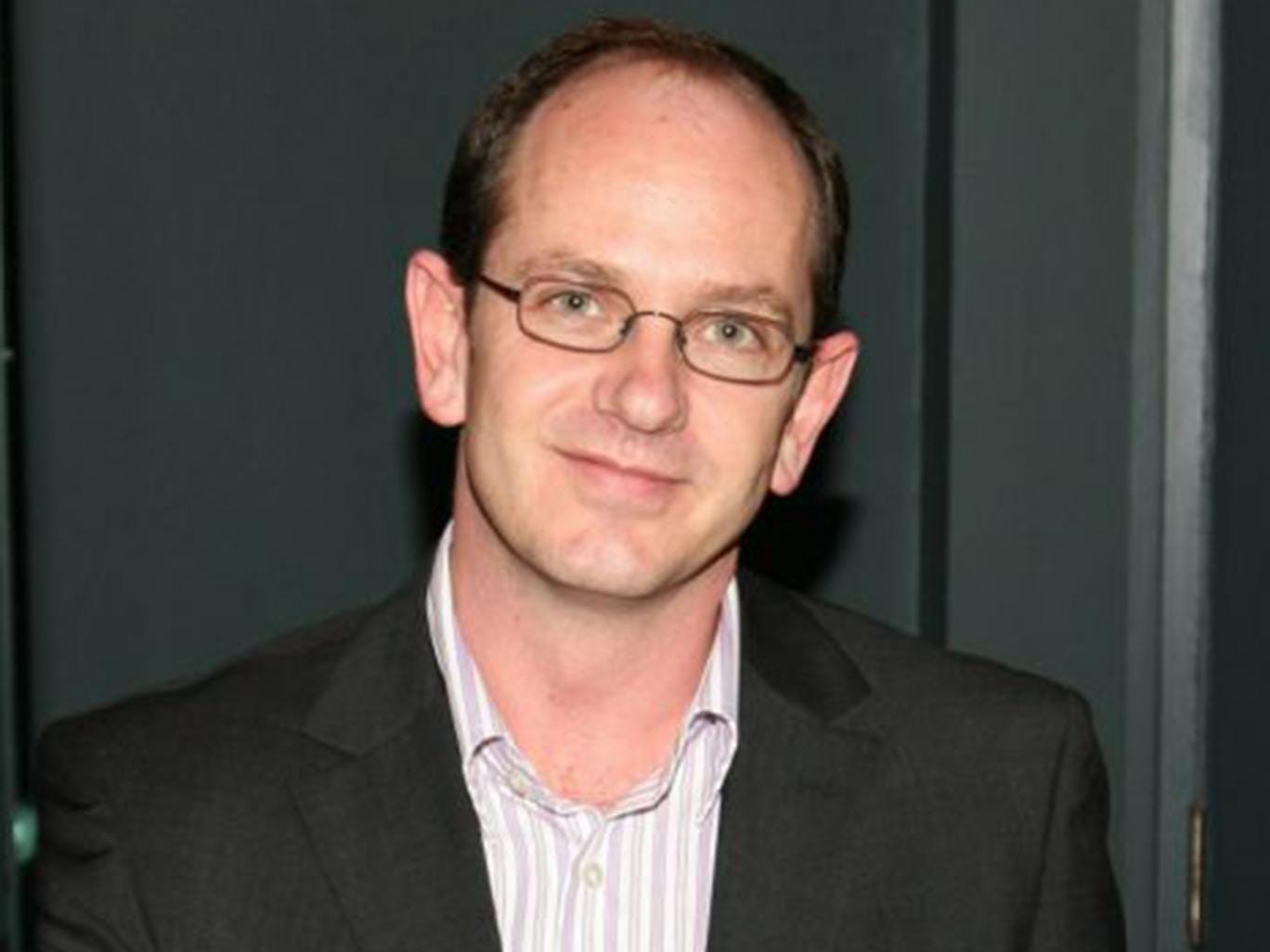 Gaydar’s co-founder, Henry Badenhorst, has died in South Africa. He was just 51 at the time of his death. According to early reports, it appears as though Badenhorst took his own life on the 11th of November, Buzzfeed has reported.

Close friends of the businessman confirmed his death.

Local media in Johannesburg reported that a 51-year-old man was seen falling from the 23rd floor of Michaelangelo Towers.

Gaydar was founded by Badenhorst along with his partner Gary Frisch in 1999 after a mutual friend of theirs spoke about how he was too busy to find a boyfriend. The pair created the website shortly after. Badenhorst and Frisch’s personal relationship ended in 2006, but they remained business partners until Frisch’s death.

Both the co-founders of the iconic chat site are now dead.

Frisch died after falling from a building balcony in 2007. The coroner recorded a verdict of misadventure at his inquest. A pathologist, Dr Peter Wilkins, said ketamine was found in Mr Frisch’s blood and liver.

In 2007, Badenhorst was named in the Independent‘s now-defunct Pink List as the fourth most influential LGBT+ person in the UK.

Founded in Cape Town, South Africa, Gaydar was revolutionary for the gay dating scene of 1999. Almost overnight it changed the way gay and bisexual men could meet and hang out online. No longer would guys have to go to gay bars and clubs to meet with other gay guys. They could do it from their homes. It was almost a decade before Grindr and other dating apps would venture onto the scene and again change the hookup rules.

In its heydey, Gaydar had millions of accounts and would have tens of thousands of men on at any one time. It also had Gaydar Radio and two physical bar/cafe locations in central London. Both bars in London were closed in 2013 and Gaydar Radio was disbanded and all licenses were handed over to Gaydio. Although it is still popular in South Africa, the UK and Ireland Gaydar’s standing around the world has diminished.

Gaydar was sold in May 2013 to Charlie Parsons, who created the Channel 4 show, The Big Breakfast.