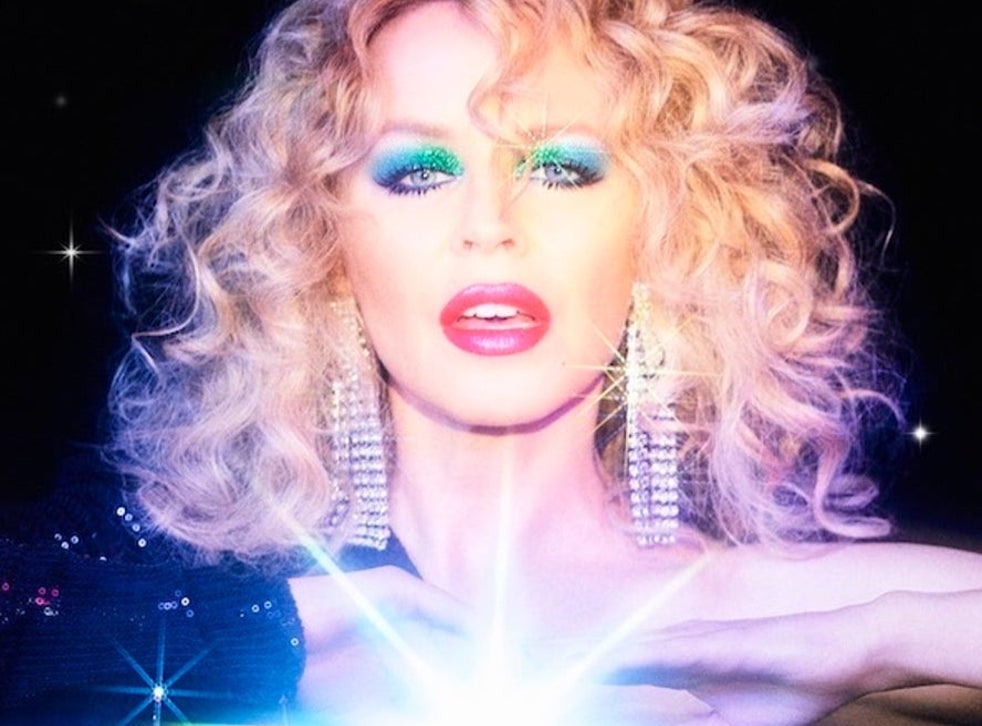 Kylie Minogue has always been an enigma. From her PWL days to the Deconstruction Indie-Kylie era, right through to 2018’s country-themed “Golden”. The pop-stalwart has always endeared the public with her creative talents and in a world when we are unable to go to the local discothèque and dance until dawn; it seems odd for the undisputed Queen of Pop to release a collection of dancefloor bangers, but in these times it has been more than welcome.

Kylie is no stranger to the dancefloor, it’s been a recurring theme over the last 20 years of her career, but DISCO is the first time that she’s really gone balls to the wall hi-NRG. DISCO is relentless. From the slinky smooth staccato keys of “Magic” and the unifying message of DISCO’s lead single; “Say Something”; where Minogue asks; “Can we all be as one again”. DISCO proves that the only place we need to be when we’re allowed is the dancefloor and DISCO drips with future dancefloor bangers.

Looking back on the various stages of disco, and reinventing in them for today, DISCO is the perfect tonic to these troubled times.  Songs like “Dance Floor Darling” fuses the eighties inspired power chords and an incredibly modern, fresh production, and a “Your Disco Needs You”-inspired spoken word section. The vocoder gets some use on “Supernova”; a relentless nod back to her Light Years album, coupled with some Moroder inspired beats. The albums closer “Celebrate You” is life-affirming, arms up in the air concert closer in the making, and when the time comes for Minogue to tour the album we are going to be in for a real treat. Other highlights of the record include the Donna Summer inspired “Where Does the DJ Go?” and the ABBA influenced “Last Chance” with a chorus that resembles “Voulez-Vous”.

Whilst nothing on the album reaches the high camp, dizzying heights of “Your Disco Needs You”, DISCO has some brilliant songs. Lyrically it sometimes veers off into parody, however, it’s forgiven because everything comes across as so joyous and warm. You cannot help but smile when listening to this record, and this is the perfect tonic for what looks like it might be a long and dark winter. You can say what you want about Kylie, but DISCO cements her as the queen of the Disco and she has returned to wrap her arms around every one of us.

Available to buy or steam now