Jahmene Douglas was undoubtedly the breakout star from the 9th series of the UK version of X FACTOR. He came runner up to James Arthur in the show. He’s released two albums the first of which went to number one in 2013. He’s also a devote Christian. 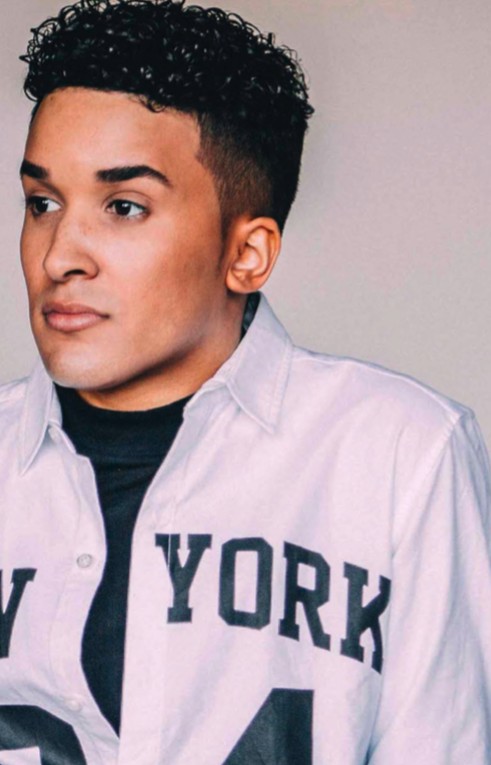 Jahméne Douglas was undoubtedly one of the breakout stars from the ninth season of X FACTOR, which would crown James Arthur as END_OF_DOCUMENT_TOKEN_TO_BE_REPLACED

This weekend’s shock departure of Ella Henderson from the X-Factor competition has created outrage only a few weeks before the final show. END_OF_DOCUMENT_TOKEN_TO_BE_REPLACED

Besides their singing talent these hotties from his year’s X FACTOR caught our eyes for a special mention. #TheWeekendsAreNoLongerMine

Grumpy spice, violent contestants, Nandos and Asda all got a look in last night’s premier of the 9th series of the juggernaut END_OF_DOCUMENT_TOKEN_TO_BE_REPLACED